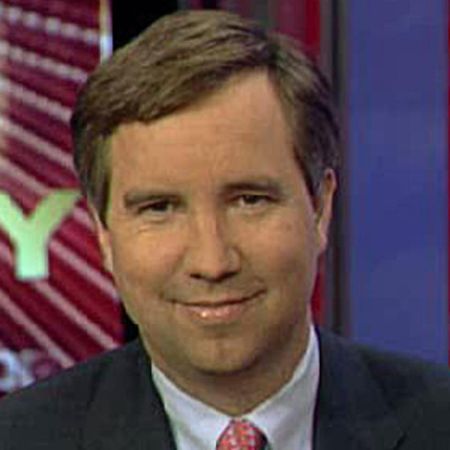 Douglas Kennedy, born Douglas Harriman Kennedy, is an American journalist and the son of the assassinated politician and lawyer, Robert F. Kennedy. He has worked as a correspondent for FOX News Channel since 1996.

Douglas Harriman Kennedy was born on March 24, 1967, the tenth of eleven children, to politician and lawyer Robert F. Kennedy and his wife, Ethel Skakel, a socialite. 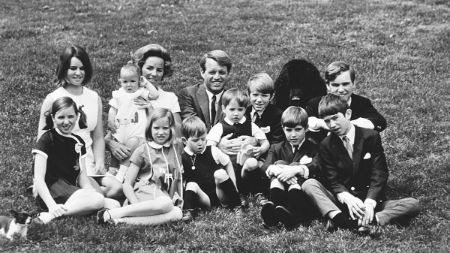 The 53-year-old was born in Washington, D.C., and attended Georgetown Preparatory School in North Bethesda, Maryland.

He got his bachelor's degree from the ivy-league Brown University in Providence, Rhode Island.

The Assassination of His Father, Robert F. Kennedy

Douglas was born a year before his father, politician Robert F. Kennedy was assassinated on June 5, 1968, by the Palestinean sympathizer, Sirhan Sirhan, in retaliation of Robert's support of Israel. Robert's death, while shocking, was not the only assassination to occur in the Kennedy family. Only five years prior, Robert's older brother -- Douglas' uncle -- President John F. Kennedy was assassinated by Lee Harvey Oswald on November 22, 1963.

Douglas started his career as a print journalist working for the weekly newspaper, The Nantucket Beacon. He left the publication and became an investigative reporter for The New York Post. During his time at the publication, Kennedy broke many news and stories in and around the New York area, and among his high-profile interviews was his interview with the officer who arrested Timothy McVeigh -- one of the perpetrators of the Oklahoma City bombing of April 19, 1995. He also had a stint with The Boston Herald for a time.

He joined FOX News Channel in 1996 and started as a general assignment reporter for the network. Kennedy reported on many high-profile stories including the Presidential elections of 1996, 2000, and 2004; the anti-depressant controversy of 2007; the Iraq War, the events of 9/11, and Hurricane Sandy and its aftermath, to name a few.

Is Douglas Kennedy Married? Does He Have Children?

Douglas Kennedy has been married since August 22, 1998, to Molly Elizabeth Stark. 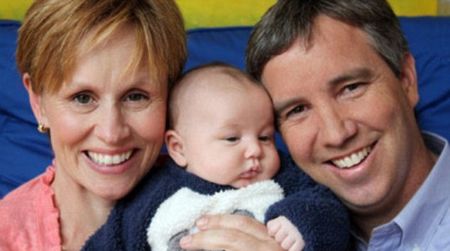 On January 7, 2012, Kennedy was charged with misdemeanor physical assault and child endangerment charges when he attempted to take his newly-born son Anthony out of the maternity ward of the Northern Westchester Hospital in Mount Kisco, New York "for some fresh air". When two nurses tried to stop him, he reportedly assaulted them and was consequently charged.  Child welfare authorities looked into his domestic life for other signs of child abuse but found no evidence of foul play.

He was exonerated of all charges on November 20, 2012, but the incident was a major blunder on his career.