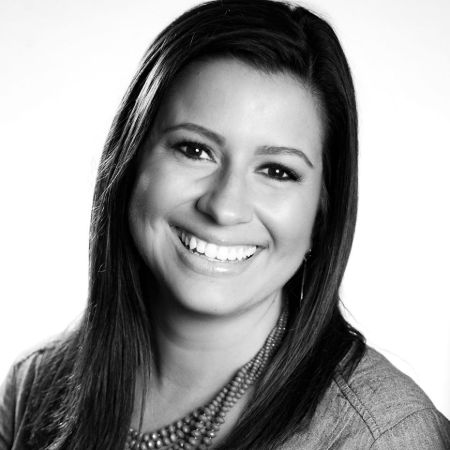 Early Beginnings And Life Before Fame

Amy was born on March 23, 1985, in Indiana, USA. She holds American nationality and belongs to the white ethnicity.

She attended Purdue University in Lafayette, Indiana and graduated in 2007 with a Bachelors’ degree in Agricultural Communication/Journalism. 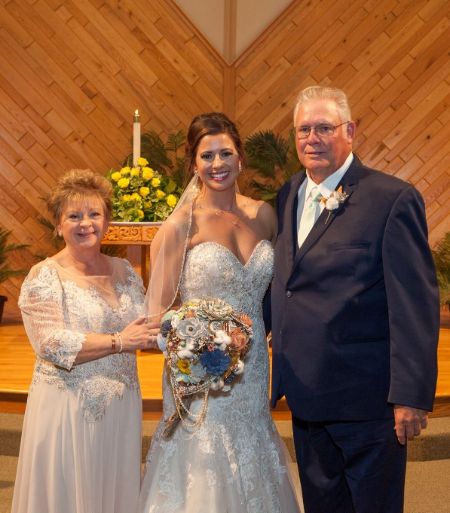 Amy with her parents during her wedding ceremony SOURCE: Facebook: @AmyPflugshauptReporter

While still in university, she got a taste of news reporting and anchoring in the college’s news station, Fast Track.

She also honed her craft by interning as a news reporter in several local news stations like the WKVI station in Knox, Indiana, and NBC’s WNDU-TV station based in South Bend, Indiana.

Career In WSAW-NewsChannel 7 And NBC 15 News

Amy got her big break as an anchor/producer in January 2012 as part of NBC 15’s affiliate station, WSAW-NewsChannel 7 in Wausau, Wisconsin.

Throughout her time at Channel 7, Amy broke some of the station’s most breaking news stories. She covered the news of the ma s s shooting in a homecoming celebration in Crandon, Wisconsin that left six students dead and one gravely injured.

She also covered the Merrill tornado that wreaked havoc in Wisconsin and destroyed $11 million worth of property.

She was also the lead in the coverage of other notable news stories like the rescuing of hundreds of animals from several puppy mills, as well as interviews with the governor of Wisconsin, Scott Walker discussing statewide issues.

Her other notable news coverage involved the disappearance and subsequent murder investigation of 22-year-old Stephanie Low. Low had gone missing in October of 2010, but her corpse was only retrieved four years later in September of 2014. The accused, 37-year-old Kristopher Torgerson was found guilty of manslaughter and is serving his life sentence in prison without the chance of parole.

Despite being a bona fide news reporter by then, Amy was still a country girl at heart, and her love for agriculture and the livestock was reflected in her work as an on-site correspondent covering the life and the hardships of the local farmers, and their farms and livestock. 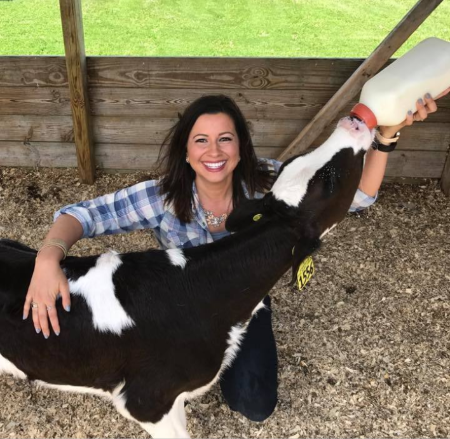 She worked with NewsChannel 7 for seven years before parting ways with the station in January 2015. With such an impressive resume to her name, it was unsurprising that she was quickly snatched up by NBC 15 News where she is currently employed as a show host and reporter.

For her contributions, not just in journalism, but also in the revitalization of the local agriculture, Amy has been awarded the Best Live On-Scene reporting award by the Wisconsin Broadcasters Association for three consecutive years. She is also the recipient of the Friend of Alice award for her contributions in making the local agriculture more accessible to the general public. She has also been nominated for two Emmy Awards in the reporting and producing categories.

Apart from being an esteemed journalist, Amy is a noted philanthropist. She is a frequent contributor to such charity organizations as Susan G. Komen, Humane Society, and 4-H.

Married To Mitch Hanson, Pflugshaupt Is Mother Of A Son

Amy is a veteran of broadcast news and her net worth is estimated to be $500k. Prior to her ongoing stint with NBC 15 News, she was a long and tenured member of Channel 7. She was behind the coverage of some pressing news stories as well as the proliferation of local agriculture. She has received many accolades for her contributions, including two Emmy nominations. 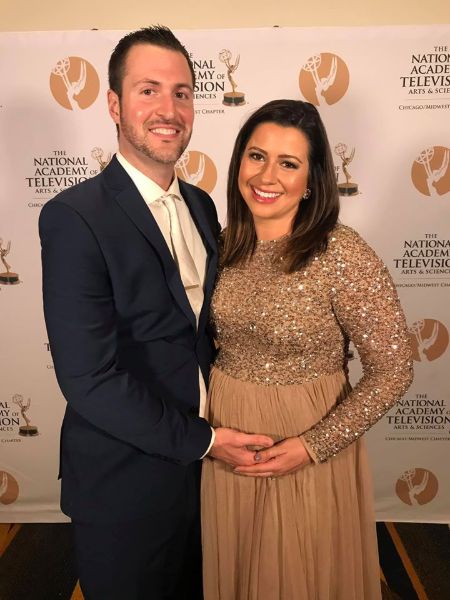 Amy is married to Mitch Hanson. The two tied the knot on September 1, 2018, in a ceremony held in Sun Prairie, Wisconsin. They welcomed a new addition to their family, a son, born on September 12, 2019.