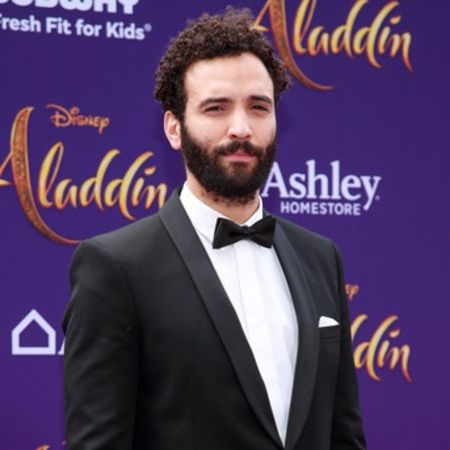 Dutch actor and comedian Marwan Kenzari gained widespread fame for his role as Majid in the Dutch action drama movie Wolf. He also works in Hollywood, where his works include Collide, Ben-Hur, and Aladdin.

Marwan Kenzari was born on 16th January 1983, in The Hague, Netherlands. He belongs to mixed ethnicity and holds Dutch nationality. Talking about his education, he graduated from the Maastricht Academy of Dramatic Arts in 2009.

Kenzari has earned a handsome sum of money from his acting career that has spanned a decade. As per some online tabloids, Kenzari's net worth is estimated to be around $1 million as of 2019. 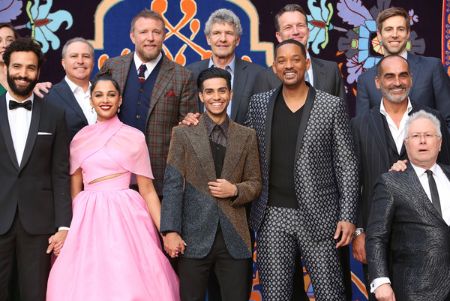 After moving to Hollywood, he has worked in numerous hit movies and television series. Some of his famous films are listed below.

Marwan debuted in his acting career in 2008 from the Dutch movie Katia's Sister. The same year, he made his television debut in Flikken Maastricht, in which he worked as Luca de Keyzer. He got his major role as Zakaria in the 2011 movie Rabat. Two years later, he appeared in Wolf for which he won various awards, including Golden Calf and Shooting Star Award at the Berlin International Film Festival.

He gained global attention for his work in Wolf, which later earned him his first Hollywood role in Collide in 2016. The same year, he also appeared in movies like Ben-Hur and The Promise. In 2017, he worked in few more films such as The Mummy, What Happened to Monday, and Murder on the Orient Express.

In 2019, he portrayed the fictional character of Jafar in a live-action adaptation of 1992 animated film, Aladdin, directed by Guy Ritchie. His future projects are The Old Guard and De Oost.

Who is Marwan Kenzari's Girlfriend?

The 36-year-old actor is in a relationship with a model Atelier Nora Ponse. The couple has been seen together on various occasions-recently, they were captured holding hands at the premiere of Aladdin. 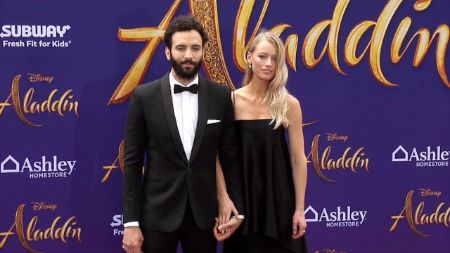 Atelier Nora also shared the picture on her Instagram, saying "Proud of You" in the caption. The couple has said nothing more about their relationship and their further plans as a couple.