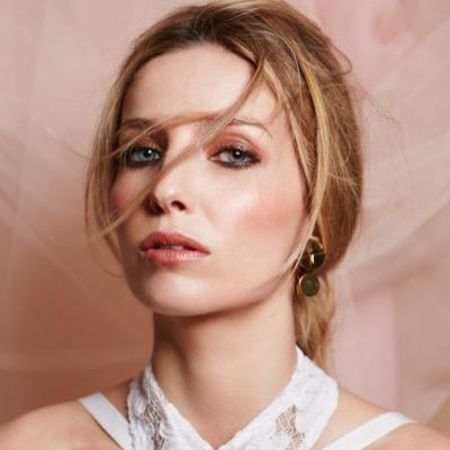 Annabelle Wallis is an English actress who rose to fame after playing the role of Jane Seymour in the historical fiction television series The Tudors. She made her acting debut in 2005 as Sophie Besson in the Bollywood film Dil Jo Bhi Kahey.

Wallis' Great-Uncle Was An Irish Actor

Annabelle was born Anna belle Frances Wallis in Oxford, England, on September 5, 1984. She is British by nationality and belongs to White ethnicity. Her family moved to Cascais, Portugal, when she was just eighteen months old.

Wallis then grew up in Cascais. Her great-uncle, Richard Harris, was an Irish actor and singer. Talking about her education, she attended Saint Dominic's International School in Lisbon, Portugal, and graduated from there.

When Wallis was in Portugal, she worked in a few numbers of short films. Later, she moved to London to pursue an acting career. There she appeared on some advertisements and looked into drama schools before she landed a lead role in the 2005 Bollywood film Dil Jo Bhi Kahey. 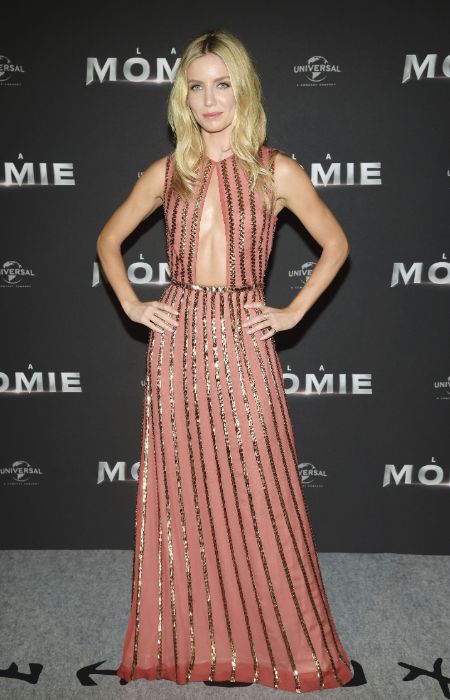 Annabelle Wallis attending the Premiere of The Mummy in Paris SOURCE: SAW FIRST

She went on to land several roles in the film and series, such as True True Lie, Body of Lies, and Ghost Town. In 2009, Annabelle portrayed the character of Jane Seymour in the historical fiction television series The Tudors alongside Sam Neill, Callum Blue, and Henry Cavill.

In 2013, she landed the role of Grace Burgess in the British crime drama Peaky Blinders. Wallis joined the cast of the American supernatural horror film Annabelle in 2014 as Mia Form. Ward Horton and Alfre Woodard were the other stars of the film.

The same year, she made her guest appearance as Ninon de Larroque in an episode of the BBC period action drama series The Musketeers. In 2019, Wallis starred as Laurie Luhn in the American drama television miniseries The Loudest Voice.

Gathered Net Worth Of $4 Million

The 35-year-old actress Wallis' net worth is estimated at $4 million as of November 2019. She has primarily earned her wealth from her acting career.

Wallis has been a part of several hits projects so far and has certainly earned well from them. Some of her hit films are listed below.

In Relationship With Chris Pine

The Tudors actress is not married as of November 2019. She is currently in a romantic relationship with her boyfriend and Chris Pine.

Talking about Wallis' past relationships, she dated James Rousseau, a British actor, and model. The couple started dating from 2010 and ended their relationship in 2014.

Wallis was also rumored to be dating Tom Cruise, an American actor and film producer, after they worked alongside in the project, The Mummy, in 2017. However, it was later proved not more than the rumor.