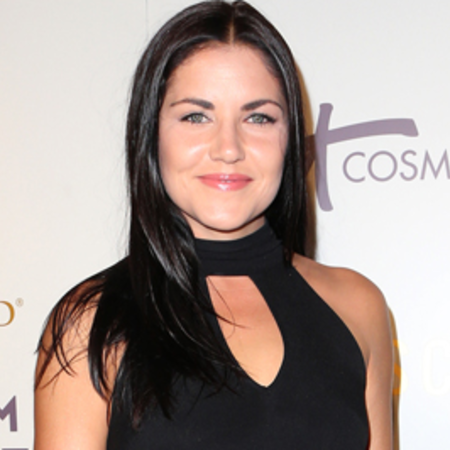 Marika Dominczyk was born in Kielce, Swietokrzyskie, Poland, on 7th July 1980 to Aleksandra and Miroslaw "Mirek" Dominczyk. As a child, she moved to the United States with her family.

Dominczyk's father was the leader in the Polish Solidarity movement. She has two sisters Dagmara Dominczyk and Veronika Dominczyk. Both of them is an actress.

Marika Dominczyk landed her first professional role of Hostess in an episode of drama series The Street in 2000. The next year, she was cast in the crime drama TV show Law & Order: Special Victims Unit and Lee Davis' 3 A.M.

From 2006-11, Marika appeared in the television series Brother & Sisters. In 2007, she acted in the comedy film National Lampoon's Bag Boy. 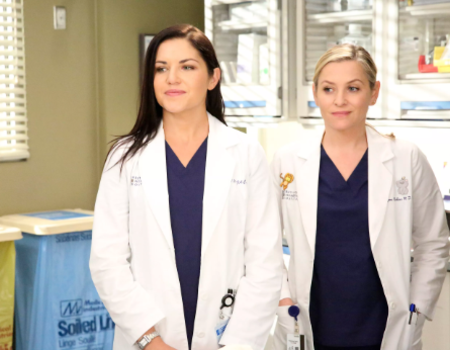 A year later, Dominczyk played in two TV shows Las Vegas and House. In 2009, she starred as Lara in the independent comedy film I Hope They Serve Beer in Hell.

The same year, Marika made a guest appearance in the action-drama The Unit. Her other successful projects are Vegas, Let's Kill Ward's Wife, and Criminal Minds.

In 2016, Dominczyk landed the significant role of Dr. Eliza Minnick in the medical drama TV show Grey's Anatomy. She worked in the series until 2017, sharing the screen with T. R. Knight, Kate Walsh, Eric Dane, Jerrika Hinton, and others.

'Grey's Anatomy' actress, Marika Dominczyk has a net worth of $1 million, as of 2020. Her primary source of income is her work on TV shows and Movies.

Dominczyk was cast in a 2005 Judd Apatow's first directorial movie The 40-Year-Old Virgin, which was made under the budget of $26 million and grossed the box office collection of $177.4 million worldwide.

On the other hand, her husband Scott Foley owns a net worth of $5 million, as of January 2020.

Marika Dominczyk, 39, is a married woman. She tied the knot with her boyfriend, Scott Foley on June 5, 2007, in an intimate wedding ceremony. Her husband is an actor, director, and screenwriter. The duo first met each other in 2004 and married after three years of relationship. 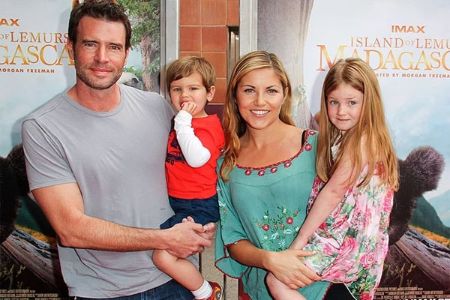 Marika Dominczyk and her husband, Scott Foley with their children SOURCE: eCelebrityMirror

The couple is blessed with three children. Their daughter, Malina Jean Foley was born in 2009 and a son, Keller Aleksander Foley born in 2012. The information of their third child, a son is missing.