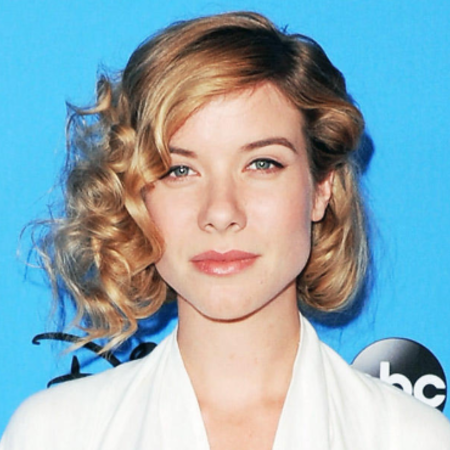 Tessa Ferrer is an American actress who is famous for playing the main role of Dr. Leah Murphy in the medical drama television series Grey's Anatomy. The actress grabbed further attention following her portrayal of Cora Babineau in the hit crime drama Mr. Mercedes. Her other notable projects include Insidious: The Last Key, Extant, and You're the Worst.

Who Is Tessa Ferrer?

Tessa Ferrer was born on March 30, 1986, in Los Angeles, California, in the United States. She is an American as per nationality and holds white ethnicity.

Ferrer is the daughter of renowned singer, author, and actress, Debby Boone, and Gabriel Ferrer. She has three siblings, two sisters Gabi Ferrer, an actress, and Dustin Boone Ferrer as well as a brother Jordan Alexander Ferrer.

In 2008, Tessa Ferrer started-off her acting career, playing Pauline in the short-film Excision. The next year, she provided her voice of Fighting Woman in Ramblin' Round. Her other early projects are Nobody's Night, Red Rare Veins, and Modern Mad Men.

From 2012-14, Ferrer played a recurring role in the medical drama television series Grey's Anatomy. In 2016, the actress reprised the role, but this time as a central character until 2017 in the series along with Ellen Pompeo, Justin Chambers, Katherine Heigl, and among others. 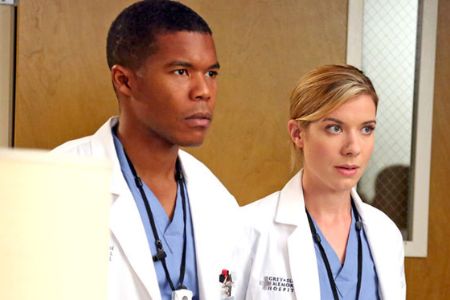 Tessa also appeared as Katie Sparks in the science fiction drama TV show Extant in 2014. A year later, she was cast in the fiction drama You're the Worst and the television film Toast.

In 2018, Ferrer landed the major role of Cora Babineau in two seasons of the crime drama Mr. Mercedes, sharing the screen along with Tea Leon, Brendan Gleeson, Harry Treadaway, and Geoffrey Arend.

Furthermore, Tessa acted as Audrey Rainier in the supernatural horror film Insidious: The Last Key in the following year. The film was turned out to be a commercial success.

She Possesses $500k Net Worth

Tessa Ferrer, 33, has an estimated net worth of $500 thousand, as of January 2020. The actress has made such a substantial amount of riches from her work in films and TV shows.

Ferrer worked in the 2018 supernatural horror film Insidious: The Last Key, which made a box office collection of $167.9 million worldwide against the budget of $10 million.

Sources suggest the actress has a house in Los Angeles.

Is Tessa Ferrer Dating Anyone?

'Grey's Anatomy' star, Tessa Ferrer is not married yet. The actress has remained tight-lipped regarding her love life and relationship. As of 2020, Tessa is not involved in any kind liaisons. 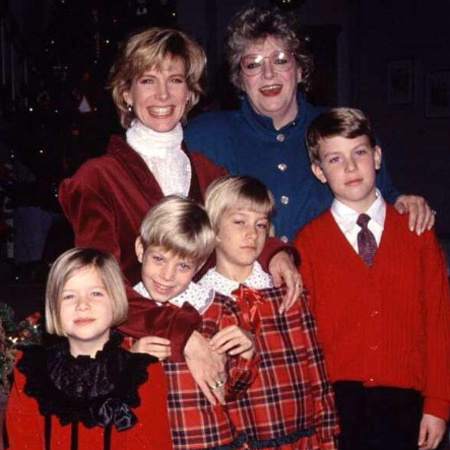