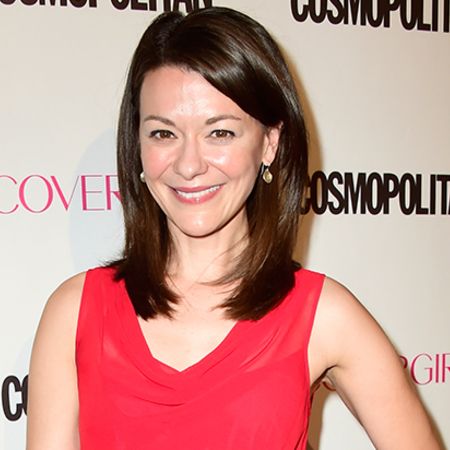 American actress, writer, and comedian Maribeth Monroe is known for her role as Alice Murphy on Workaholics, Mindy St. Clarie on A Good Place, and meg Craverston in Keeping Up with the Joneses. Her recent role as Christine Wheeler in 2019 series Bob Hearts Abishola.

Acc u mulated $500 Thousand of Net Worth

Maribeth Monroe, who has been active in the acting career for two decades, worked in numerous television films, series, and big-screen movies. She has earned $500 thousand net worth from her career in the entertainment business as an actress.

Monroe worked in various television series in leading roles; she had gathered thousands of dollars from her work as a salary. She also appeared in many movies that have done great at the box office.

American actress debuted with the small role in 1998 movie All of It. Later, she appeared in various films and 2007, she got her first role in television series Andy Barker, P.I. She appeared in the movie The Backup Plan with high-profile celebrities like Jennifer Lopez, Melissa McCarthy, and Alex O'Loughlin. 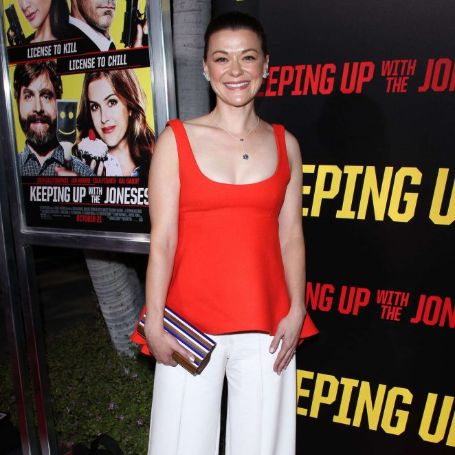 Maribeth Monroe at the premiere of Keeping Up with the Joneses SOURCE: Getty Image

Maribeth portrayed the role of Alice Murphy in television series Workaholics with 23 episodes. She had worked with actors Matt Damon, Christoph Waltz, and Kristen Wiig in the 2017 movie Downsizing.

She appeared in Jumanji: Welcome to the Jungle alongside Dwayne Johnson, Jack Black, Kevin Hart, and Nick Jonas.

As of 2019, she appears as Mindy St. Claire in The Good Place and Christina in Bob Hearts Abishola.

The Good Place actress is married to Andy Cobb; an American actor, writer, and producer. The couple first met at the restaurant to meet both mutual friends in 2012. The couple dated for some time and got married in 2014. 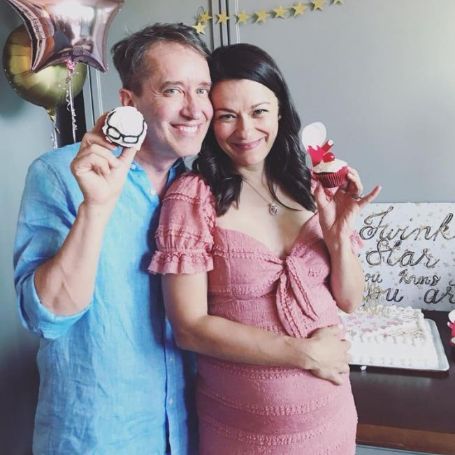 The couple lived together at their resident in New York. Maribeth shared a photo of her baby shower on her facebook page along with her husband on 22nd July 2018.

The 41-year-old actress and her husband welcomed their first child Monroe Adrian Cobb on 13th September 2018. They lead a healthy life with no issues of getting divorced. She was not linked with anyone before and after her marriage.

Maribeth Monroe was born on 25th March 1978, in Fraser, Michigan, United States. She belongs to white ethnicity and holds the citizenship of the United States of America.