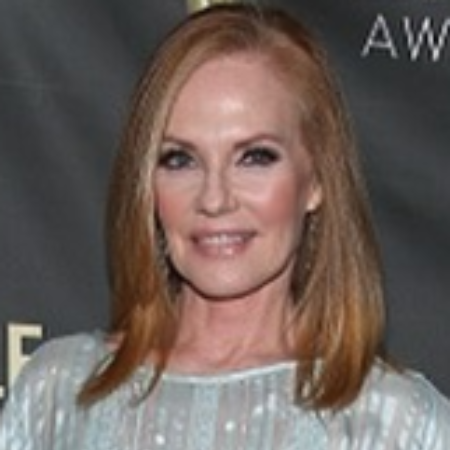 Emmy Award winner Marg Helgenberger is a prominent American actress who rose to fame for her role as Siobhan Ryan on the daytime soap opera Ryan's Hope. The actress is also famously known for her starring role as Catherine Willows in the CBS drama CSI: Crime Scene Investigation and the subsequent TV movie Immortality. Some of her other notable TV series and films include Under the Dome and Intelligence, Species, Species II, Erin Brockovich, and Mr. Brooks.

Her father was a meat inspector who passed away on November 19, 1985, and her mother is a certified nurse. She has two siblings, an older sister, Ann Helgenberger, and a younger brother, Curt Helgenberger.

Talking about her education, she is a North Bend Central High graduate. She attended the University of Nebraska in Kearney, Nebraska. She received a B.S. degree in speech and drama from Northwestern University's School of Speech. 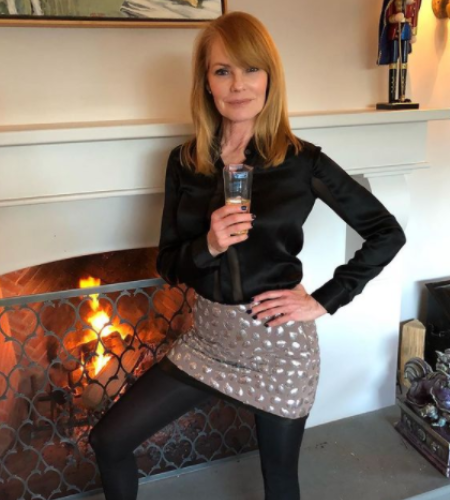 She made her acting breakthrough playing Siobhan Ryan on the daytime soap opera Ryan's Hope. The actress gained further fame for her starring role as Catherine Willows in the CBS drama CSI: Crime Scene Investigation and the subsequent TV movie Immortality.

The CSI star has notably acted as K.C. Koloski in the ABC drama China Beach and earned Emmy Award for Outstanding Supporting Actress in a Drama Series.

Furthermore, some of her other notable TV series and films are Under the Dome and Intelligence, Species, Species II, Erin Brockovich, and Mr. Brooks.

The 62-year-old actress has a whopping net worth of $32 million as of May 2021. She has earned quite a significant payroll from her work in television series and films. She adds $390 thousand per episode as a salary.

Moreover, she was a part of the biographical legal drama film Erin Brockovich, which grossed $256.3 million at the box office against the budget of $52 million.

The CSI star Marg Helgenberger was once married but now divorced. She was previously married to Alan Rosenberg, who is an actor known for Civil Wars and L.A. Law. 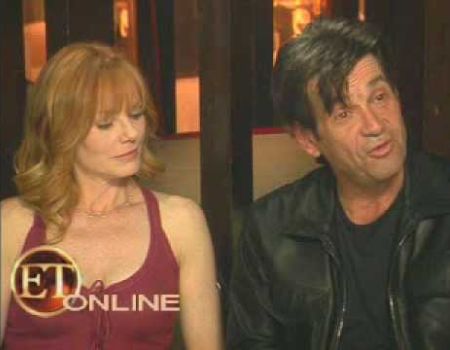 The two first met during their time on Ryan's Hope, in which her former partner made a guest appearance. They eventually started dating and exchanged wedding vows on September 9, 1989.

There are no details of her current relationship status.