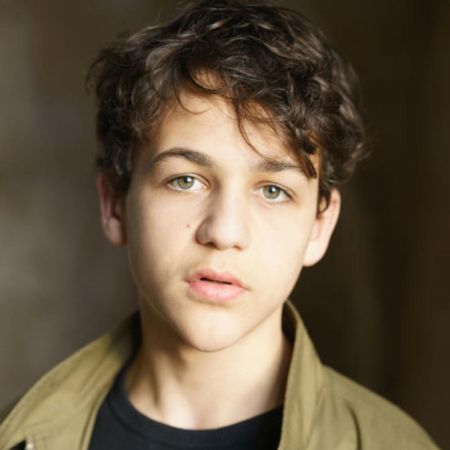 David Ali Rashed, born David Ali Maria Rashed, is a teen German actor who currently plays Elja in the Netflix series Tribes of Europa. The Berlin-born actor has prominently appeared in films such as Tiger Milk, O Beautiful Night, and The perfect secret.

David Ali Rashed was born on October 9, 2002, in Berlin, Germany, as David Ali Maria Rashed to actors Andreas Nickl and Astrud Rashed. He spent his childhood with his two brothers in Berlin-Mitte.

There are no details on his education at the moment.

Started Career At The Age Of Fourteen

David Ali Rashed began his acting career after he landed the debut role as Amir in the film Tiger Milk at the age of fourteen in 2016. The film starred actors like Emily Kusche, Flora Thiemann, and Narges Rashidi.

The same year, he appeared in the television film Crime scene: Amour Fou. He played a role in feature films O Beautiful Night and Dead Silence in 2019. 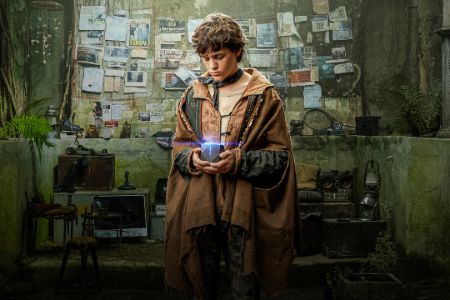 He also starred as Junger Leo in the comedy-drama film The perfect secret that same year. He currently plays Elja in the Netflix series Tribes of Europa alongside Melika Foroutan, Robert Finster, Emilio Sakraya, and Oliver Masucci.

The teen actor is set to appear as Marcel Bakhtiari in the upcoming thriller television series Schneller als die Angst (AT).

Net Worth Is Estimated To Be $500 Thousand

The 18-year-old teen actor is believed to have an estimated net worth of $500 thousand as of April 2021. He acc u mulated his source of wealth from his acting work.

He has been part of films and television series such as Tiger milk, Crime scene: Amour Four, Eight, Sky, The perfect secret, and Tribes of Europa.

The average salary of actors is around 4,550 EUR per month and ranges between 2,090 EUR as the lowest and 7,230 EUR as the highest in Germany.

Who Is David Ali Rashed Dating?

Tribes of Europa star currently seems single and hasn't dated anyone till now. He is not active on any social media platforms as well. So, it surely makes us hard to pin down his relationship status. 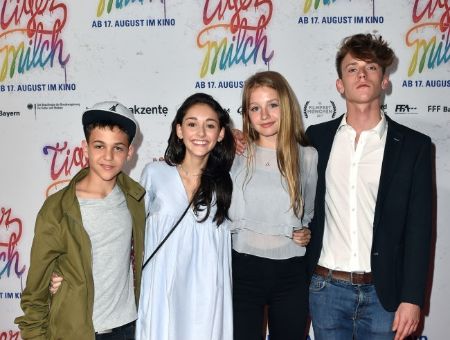 Nevertheless, he seems focused on his prolific career and studies right now. He currently lives with his family in Berlin, Germany.

Furthermore, the actor is close to his friends and cast members. He is busy with his role in the Netflix series Tribes of Europa.