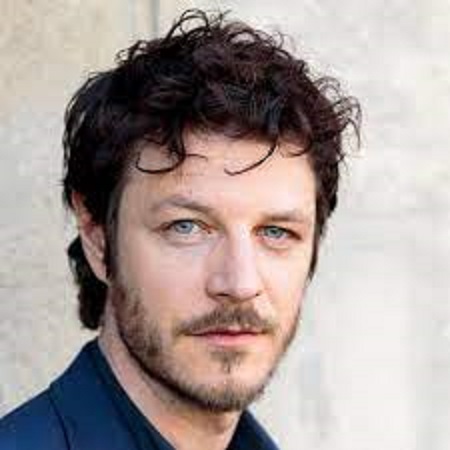 Andrea Bosca is an Italian actor who has more than forty acting credits as of 2021 who first started his journey in 2004. The talented actor has shown his great acting skills in films like Drifters and We Can Do That, and TV series like 3 Caminos and Quantum.

How Old Is Andrea Bosca?

Italian actor Andrea Bosca landed his debut in the TV movie Don Bosco in 2004. Since then, he appeared in television series and movies such as Zodiaco, Love, lies & foosball, and Mists and Crimes. He played Cornelio Grandi in the series The Veiled Lady and Maroc Testa in the series Grand Hotel in 2015. His other critically acclaimed TV series and movies include Don't tell my boss, Captain Maria, Quantico, and Best Enemies Forever.

The actor appeared in the mini-series The war is over in 2020. The following year, he joined the cast of TV series 3 Caminos as Luca alongside Álex González, Verónica Echegui, Alberto Jo Lee, and Cecilia Suárez.

The 40-year-old actor is a s sumed to have earned an estimated net worth of $1 million as of 2021. However, the fact is yet to be verified. The majority of his riches comes through his successful acting career.

He has worked in various films and television series such as Drifters, Best Enemies Forever, We Can Do That, 3 Caminos, The was is over, and Quantum.

He also adds good sums to his bank account from his social media, side business, and endorsement. He racked up between $310.5 - $517.5 per sponsored post from his Instagram @andreabosca with 102k followers.

We Can Do That star hasn't introduced anyone as his wife or partner till now. He has maintained a low-key profile and prefers to stay away from the media radar. 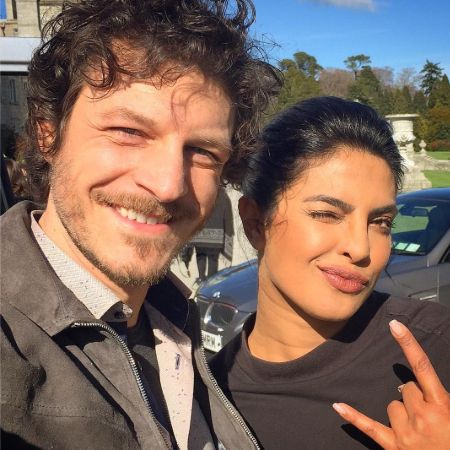 The mystery actor is active on Instagram under the handle @andreabosca, which has over 102 thousand followers until now.

Similarly, his self-titled Twitter has more than 13 thousand, and self-titled Facebook has about 29 thousand followers at the moment.

He uses his social media only to promote his ongoing and upcoming projects and no glimpse of his personal life can be seen.