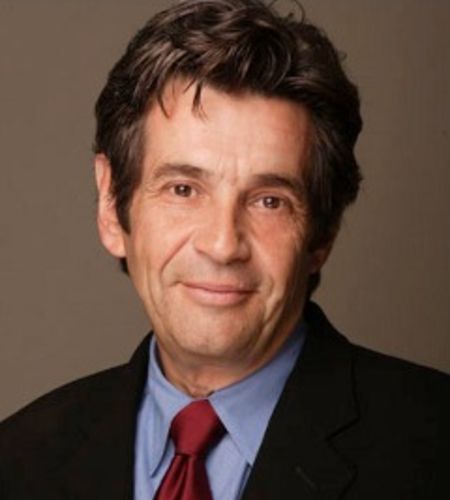 How Old is Alan Rosenberg? What is his Height?

Alan Rosenberg was born Alan David Rosenberg on October 4, 1950, the younger of two sons to a swing-era musician father and his homemaker wife. As of December 2020, he is 70 years old and stands at 5 feet 8 inches (1.73 meters).

Born and raised in Passaic, New Jersey, Rosenberg is a graduate of Case Western Reserve University in Cleveland, Ohio, class of 1972. He was accepted into the Yale School of Drama and was in the same class as Meryl Streep, although Rosenberg dropped out during his second year.

Alan Rosenberg has been twice married and twice divorced. His first wife was the revered stage and screen actress Robin Bartlett, with whom he was married for eight years, from 1976 to 1984. 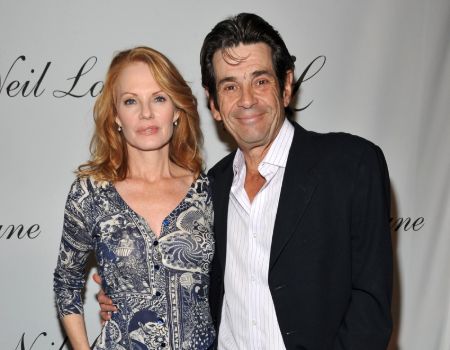 Rosenberg met his second wife, actress Marg Helgenberger, on the set of the daytime soap opera Ryan's Hope in 1984. Although his marriage was on the rocks at the time, he was, nonetheless, still married. They reconnected two years later when Rosenberg was long divorced and they started dating.

Their marriage was held on September 9, 1989, and their son, Hugh Howard Rosenberg, was born on October 21, 1990. Rosenberg and Helgenberger divorced 21 years later and their divorce was finalized on February 1, 2010.

Alan Rosenberg made his on-screen debut in 1978 in an episode of the CBS detective drama series Barnaby Jones. He made his feature film debut in the 1979 comedy-drama The Wanderers.

Since that time, Rosenberg has been in a slew of movies like Happy Birthday, Gemini, White of the Eye, The Last Temptation of Christ, Miracle Mile, Impulse, Reaching Normal, Frankie and Johnny Are Married, Righteous Kill, and Welcome to Los Feliz. 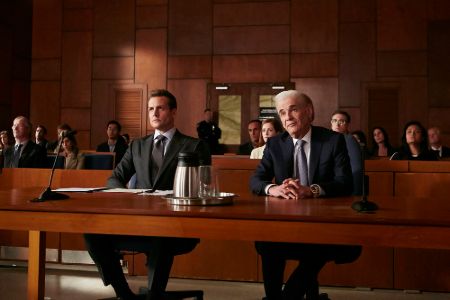 Rosenberg has also been an active stage performer since the mid-'70s. He has performed in several productions on Broadway including plays like Lost in Yonkers, What's Wrong With This Picture?, Frankie and Johnny in the Clair De Lune, The Good Woman of Setzuan, Mandragola, Camino Real, and Legends of King Arthur, to name a few.

Courtesy of his decades in the acting business and his litany of film and TV roles, Alan Rosenberg is believed to have a net worth of $3 million.