Marc Rissman is a German actor, director, and writer who is famously known for his role as Harry Strickland in HBO's Game of Thrones and Tekil in the historical fiction television series The Last Kingdom. As for the film, the actor was cast in the period action horror film Overlord.

Where Was Marc Rissman Trained? Age And Height

He stands tall at the height of 6 feet 2 inches, i.e., 1.89 meters. He took acting training at the Busch Academy of Dramatic Arts.

Rissman, 41, first made his appearance in the short film Nazi Goren in 2011. Since then, he appeared in television series such as Marie Brand, The Last Cop, and SOKO Stuttgart. 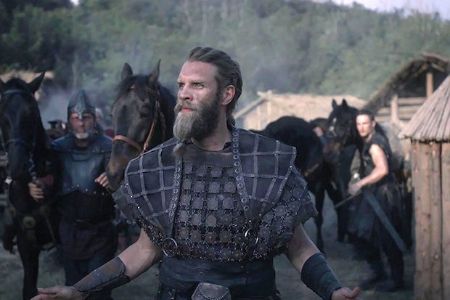 He joined the cast of the television show Tatort from 2017 until 2018. He starred as Scherzer in the period action horror film Overlord in 2018.

Marc landed the role of Harry Strickland in HBO's Game of Thrones and Wilhelm Goertzmann in the TV series The Man in the High Castle in 2019.

As of now, he portrays Balthus in the Netflix television series Tribes of Europa alongside Henriette Confurius, Emilio Sakraya, David Ali Rashed, and Melika Foroutan.

He is also set to appear in the upcoming science-fiction film Saturn, directed by Eric Esau.

The 41-year-old actor has earned a tremendous amount of riches throughout his successful acting career. He is predicted to holds a net worth of $1 million as of April 2021.

He has worked in films like Liberté: A Call to Spy, Overlord, and television series like Game of Thrones, The Last Kingdom, and The Man in the High Castle.

The Last Kingdom star is believed to be single due to the lack of his personal life detail. To date, he hasn't opened anything about his girlfriend or partner. 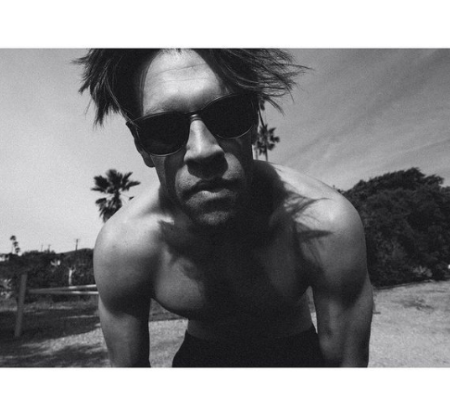 Nevertheless, the actor seems focused on his acting career. He has a good bond with his co-stars, with whom he often uploads pictures on his Instagram @marcrissmann.

Furthermore, Rissman is fluent in both German and English language. He enjoys playing piano and guitar (electric and acoustic).

Some of his hobbies, including bowling, inline-skating, skateboarding, acrobatics, aerobics, baseball, basketball, billiards, body-boarding, boxing, and more to add.