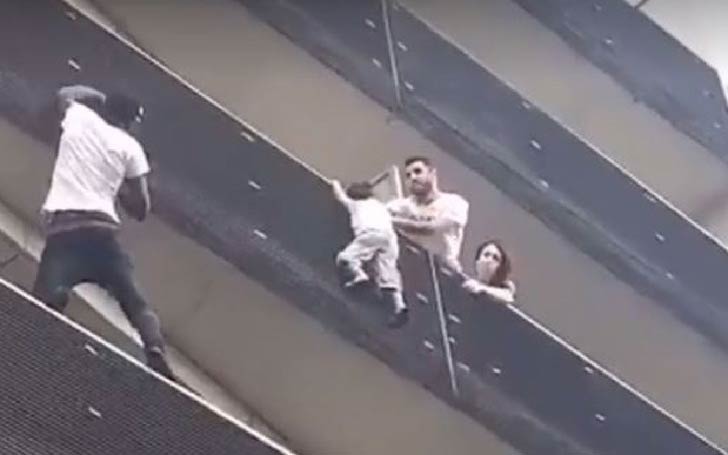 The French government has decided to provide French citizenship to a Malian immigrant who has been dubbed Spiderman for scaling four storeys to save a child hanging from a balcony in Paris.

The French government decided to provide the man with the citizenship after meeting the French President Emmanuel Macron Sunday morning. 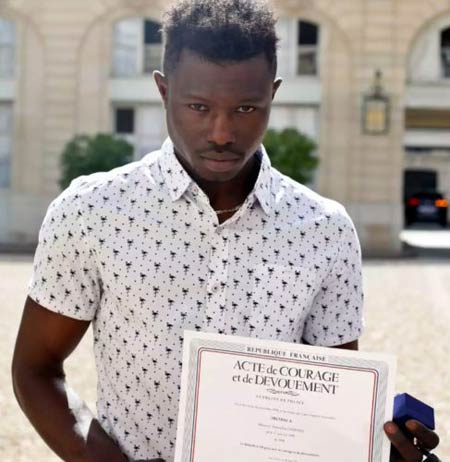 Mamoudou Gassama, 22, has been hailed a hero for rescuing the four-year-old kid to safety after scaling the facade in just seconds of an apartment in the capital.

The dramatic video clip shared on social media shows Gassama climbing from balcony to balcony and reaching the child dangling from a balcony on the fourth floor in less than 30 seconds. Gassama is now being compared to the Marvel superhero Spiderman.

Gassama, who immigrated to France a few months ago in a dream of building a life in the country, was captured meeting French President Emmanuel Macron at the Elysee Palace Sunday morning.

The president told that the migrant would be made a French citizen and would also be offered a place in the fire brigade. The president also honored Gassama with a medal of bravery. 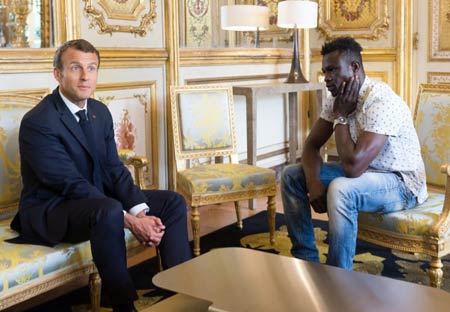 Gassama recounted the meeting with President as:

I was not thinking of anything. I went straight up. I'm pleased because it's the first time I've received a trophy like that.

Mail Online reported the incident took place in the northern Paris at around 8 pm on Saturday.