Makezine Leigh was born on 8th August 1990 in Dallas, Texas, the United States. He belongs to white ethnicity and has American citizenship.

Leigh attended New York University, where she took acting as a major subject and worked on her writing skills to improve and understand to develop characters.

Makezine debuted acting career appearing in the television series Law & Order: Speical Victims Units as Lana Mills in the year 2011. A year later, she got a small role in the film Girls Against Boys. She then worked in various films and television series.

Makezine got her primary role as Liza in DC's comics television adaptation in the Gotham series in 2014 alongside Ben McKenzie, Donal Logue, David Mazouz, Jada Pinkett Smith and Zabryna Guevara.

She got the leading role of Jaune in the 2015 movie James White sharing space with high-profile actors like Christopher Abbott, Cynthia Nixon, and Scott Mescudi. She appeared in the lead character of Connie in the 2015 television series The Slap. 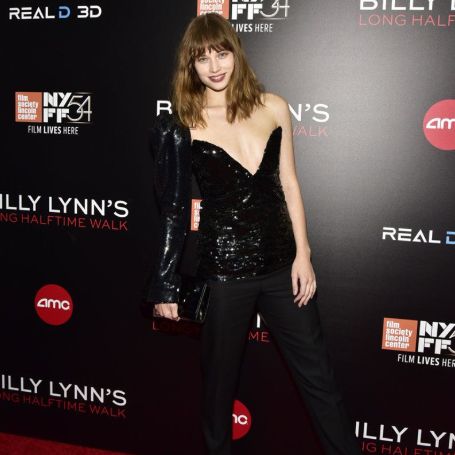 As of 2019, she portrayed the role of Ruby in The Assistant. Likewise, her directorial debut movie The Vanishing Princess will be released. As for her film, Light Years will be released in 2020.

She Is A Millionaire

The versatile personality has been working in the entertainment industry for almost a decade now. From her incredible acting skill, she has gathered $1 million net worth. 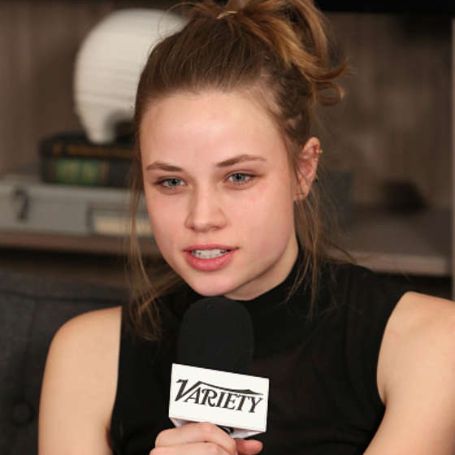 Makenzie Leigh during an interview with Variety SOURCE: Variety

As for her silver screen presence, she had worked in a few numbers of movies. Her movie Billy Lynn's Long Halftime Walk gathered $30.9 million in the box office.

The gorgeous actress Makenzie is unmarried and living a single life at the moment. Talking about her boyfriend, she has not revealed any information regarding her relationship. She likes to keep her personal life to herself only.

She must be focused on her career, developing her skill in acting. There is nothing disclosed about her past affairs as well.