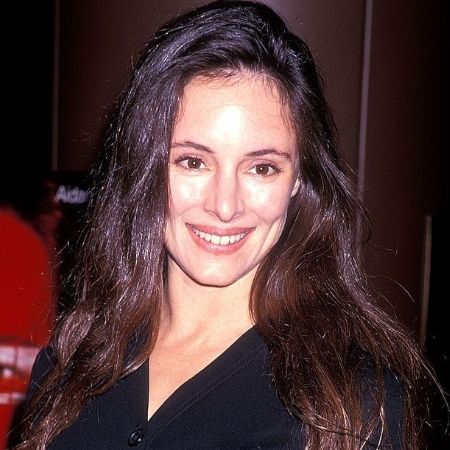 American actress Madeleine Stowe got her fame from the movies such as Revenge, Unlawful Entry, and The Last of the Mohicans. The actress has done equally good on the television series Revenge and for which she was nominated for the Golden Globe Award. She also won a Golden Globe Special Award for the movie Short Cuts.

Graduated From University Of Southern California

She is the eldest child of Mireya Mora Stowe (mother) and Robert Stowe (father). She was raised along with her two younger siblings in her hometown in California.

She graduated from the University of Southern California.

Madeleine Stowe started her career as an actress from the series Baretta in 1978.  The same year, she appeared in Marvel comics adaptation of The Amazing Spider-man. She kickstarted her career in a feature film from the movie Gangster Wars in 1981.

The actress got opportunities to work along with Kevin Costner and Anthony Quinn in the movie Revenge. For her role in the movie, she was nominated for Golden Globe Award for Best Performance by an Actress in a Television Series-Drama.  However, she won her first Golden Globe Special Award for the movie Short Cuts along with Andie MacDowell, Bruce Davison, and Jack Lemmon. 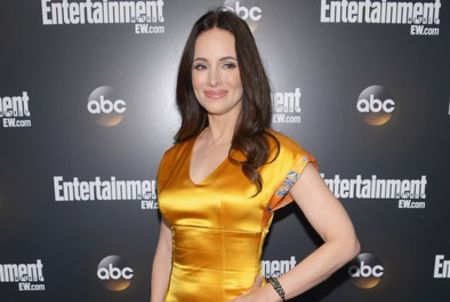 What Is The Net Worth Of The Actress Stowe?

The 61-year-old actress has collected a massive wealth from her work. According to celebrity net worth, she has an estimated net worth of $15 million, as of 2020.

The major proportion of her income is from her career. She has earned $75,000 per episode for the ABC television show Revenge.

The millionaire actress is living in Los Angeles like many other celebrities. The average price of a house in that area is around $859,000.

The Golden Globes winner is married to Actor and producer Brian Benben. The couple dated for sometimes and then tied the knot on 8th August 1986. The couple has been together since then. 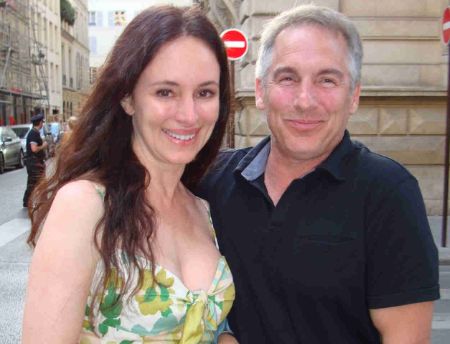 Madeleine Stowe along with her husband Brian Benben SOURCE: Pinterest

The couple also blessed with a child daughter May Theodora BenBen in 1996. The couple has been holding their relationship strong with many decades of marriage.

Stowe and her husband Brian are living in Los Angeles. Recently, the couple was spotted outside the street for the fresh air during coronavirus lockdown.