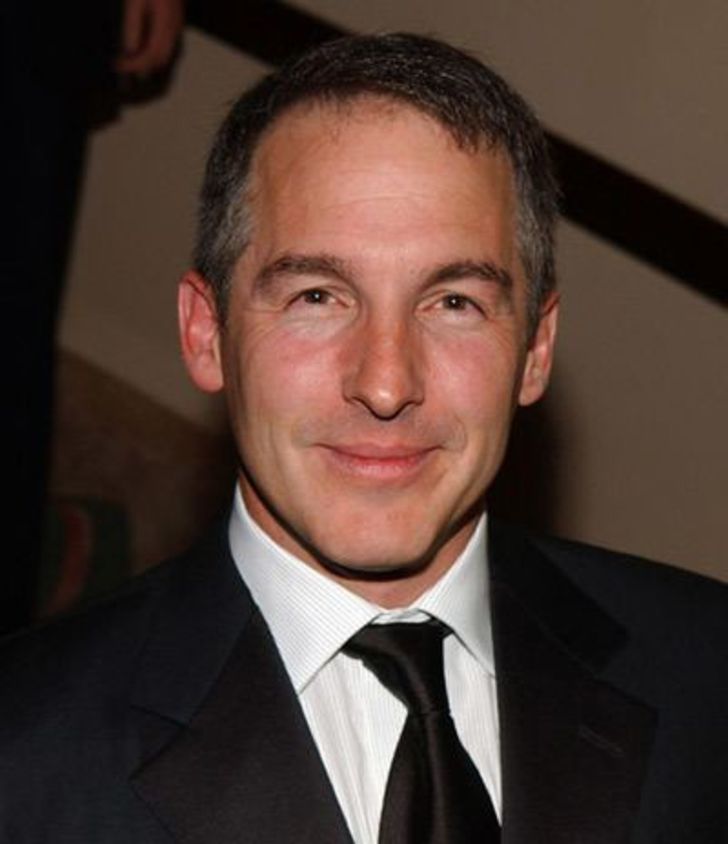 Brian Benben is an American actor best known for playing the role of Martin Tupper in the HBO comedy series Dream On and Sheldon Wallace on ABC medical drama series, Private Practice.

He has been married to actress Madeleine Stowe who is widely known for portraying Maria McGuire in the 1987 crime-comedy film, Stakeout.

Born in Virginia, Studied in New York: How Old Is Brian Benben?

Benben, whose father was a produce buyer, doesn't have a brother or sister. He is of American nationality and belongs to white ethnicity.

He later moved to Marlboro, New York, where he attended high school. He later joined the Ulster County Community College in Stone Ridge, New York, from where he completed his graduation.

While in the community college, he worked for various companies while auditioning and acting. As of March 2022, he is at the age of for his height, Benben is 65 and his height is approximately 5 feet 6 inches or 167 cm tall.

Journey From Broadway to Film and Television Career: Plays Max On Netflix Imposters

In 1983, Brian Benben appeared in the play of John Byrne Broadway production, Slab Boys, along with Kevin Bacon, Jackie Earle Haley, Sean Penn and Val Kilmer. The play ran on Broadway for 48 performances.

He worked in his first national exposure was in the NBC hit miniseries The Gangster Chronicles, in 1981. He rose to fame after playing the lead role in the HBO hit television series, Dream On. The show ran from 1990 to 1996.

Later in 1994, Benben played the role of Mary Stuart Masterson's estranged husband in the 1994 comedy thriller film Radioland Murders. He has also portrayed an FBI agent in the 1990 crime thriller film, Dark Angel.

Brian appeared in an eponymous primetime CBS program, The Brian Benben Show, in September 1998. His other television credits include Private Practice and Scandal.

Between 2017 to 2018, he portrayed the role of Max on the television series Imposters starring Inbar Lavi, Rob Heaps, Parker Young, Marianne Rendón, and Stephen Bishop. His other acting credits include Scandal, Grace and Frankie, and Roadies.

Being a successful Broadway and Hollywood actor, Brian Benben earns a huge amount of money from his acting career. Benben The 65-year-old actor has an estimated net worth of $13 million, according to the Celebrity Net Worth.

He owns a beautiful house in South Texas. The average house price in Texas is Texas is $289,252.

As we mentioned earlier, Brian Benben is a married man. The Dream On star has been married to a popular Hollywood actress, Madeleine Stowe. Madeleine rose to fame after playing the role of Maria McGuire in the crime-comedy film, Stakeout, in 1987.

Benben and Madeleine first met on the set of the popular NBC miniseries, The Gangster Chronicles, in 1981 and started dating. After being in a relationship for just a year, the couple tied the knot in an intimate ceremony.

The husband-wife duo shares an adorable daughter, May Theodora Benben (born in 1996) together. The perfect family of three is living happily together in South Texas.