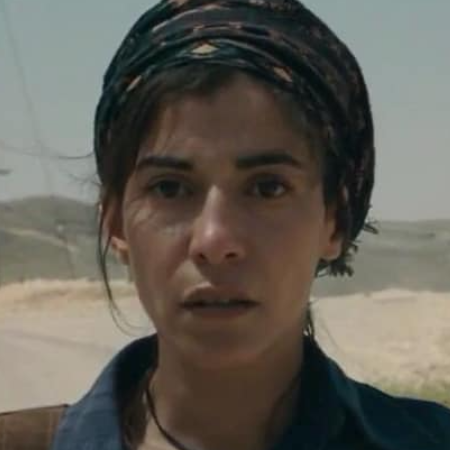 Lubna Azabal is a talented Belgian actress most known for her roles in films such as Paradise Now, Incendies, Strangers, and Coriolanus. In television, she has notably appeared in the BBC One television drama The Little Drummer Girl.

Studied At Royal Conservatory Of Brussels

Lubna Azabal was born Loubna Azabal on August 15, 1973, in Brussels, Belgium. She was born to a Moroccan father and a Spanish mother.

Regarding her education, she went to the Royal Conservatory of Brussels before pursuing a career in theatre. As of writing this article, she is 47 years old.

She holds Belgium nationality and is of Moroccan-Spanish descent. She stands at the height of 5 feet 8 inches (172.72 cm).

The Brussels-born actress has earned an estimated net worth of $2 million as of July 2021. She gathers the source of her income through her successful acting career.

Her exact salary is not disclosed yet. As per some resources, she acc u mulates $200 thousand per annum. She has worked in countless films and TV series. 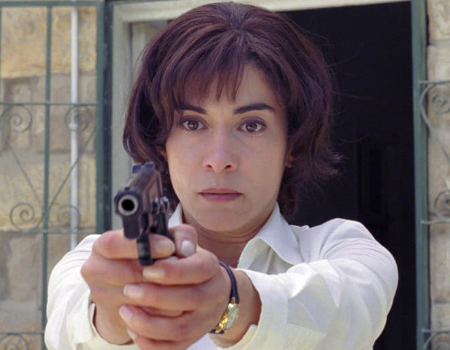 She first appeared in the feature film Pure Fiction in 1998. The following year, she was seen in the film Les Siestes grenadine as Mabrouka.

In 2005, the 47-year-old actress played Suha in the psychological drama film Paradise Now. She acted as Rana Sweid in the experimental fictional film Strangers in 2007.

The next year, she was seen as Aisha's sister Cala in the action thriller film Body of Lies. She made an appearance in the miniseries Occupation in 2009.

She went on to star as Nawal Marwan in the film Incendies in 2010. Some of her other acting credits include I Am Slave, Captifs, Here, Coriolanus, and Goodbye Morocco.

Similarly, some of her notable TV series are Trepalium, The Honourable Woman, Glace, and Nox. She appeared in the TV series Les rivières pourpres in 2018.

The same year, she was cast as Fatmeh Al-Khadar in the BBC One television drama The Little Drummer Girl alongside Simona Brown, Clare Holman, Daniel Litman, and Florence Pugh.

'Incendies' actress has not mentioned anything about her personal life. Therefore, it is a mystery, whether she is a married woman or leading a single life.

Unlike other celebrities, she is not active on any social media platforms. So it makes us more difficult to track down her current relationship status.