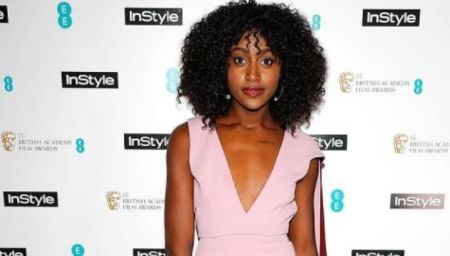 Famous as Louise in Netflix's hit Behind Her Eyes (2021), Simona Brown is a British actress. Professional in the acting field since 2013, she is recognized for her performances in The Casual Vacancy, The Night Manager, and Grantchester.

The 27-year-old spent her childhood in Peckham. She holds British nationality and is of Jamaican heritage. At the moment, no reports about her parents and siblings are available.

Brown attended the Identity School of Acting in London to study acting. Likewise, she went to the BRIT School in Croydon and studied musical theatre.

How Rich Is Simona Brown Net Worth?

The London-based actress began her career appearing as a teenage girl in an episode of the television series Run in 2013. She came into the spotlight as Sophie in Ben Palmer's directed film Man Up starring Lake Bell, Simon Pegg, Rory Kinnear, Ken Stott, and others. 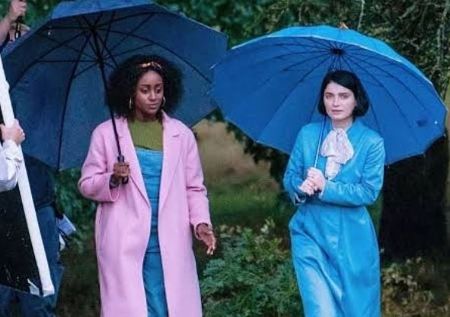 CAPTION: Brown as Louise in Netflix series Behind Her Eyes with her co-actor SOURCE: Instagram @therealsimonabrown

Additionally, her other acting credits include Murdered by My Boyfriend, Wizards vs. Aliens, The Casual Vacancy, Casualty, Roots, Guilt, The Night Manager, Him, and Outlander. She is also a notable part of some recent shows like Kiss Me First, The Little Drummer Girl, and Grantchester.

Currently, Simona earned deserving fame after working in the Netflix series Behind Her Eyes (2021). In the show, she appeared in a total of 6 episodes where she starred as Louise alongside Eve Hewson, Tom Bateman, and Robert Aramayo.

At the moment, Brown has not opened anything about her relationship status. It is quite difficult to know whether she is leading a single life, dating a boyfriend, or married to a husband. 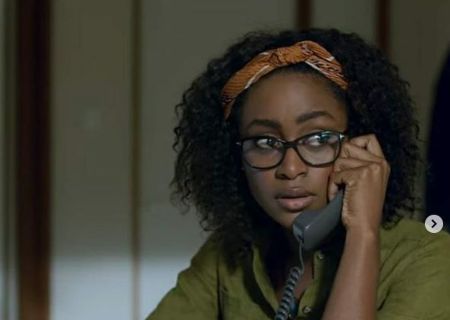 As of June 2021, Behind Her Eyes' star is available on Instagram. Her social media currently has 3,672 followers. She uses her Instagram to promote her movies and series.