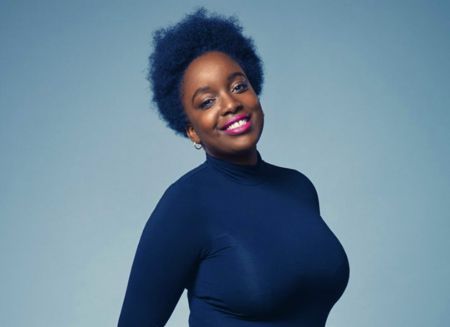 Lolly Adefope is a popular actress and comedian specialising in character comedy. She is best known for playing various roles in The Spy Who Dumped Me, Shrill, Miracle Workers, and Ghosts.

Lolly Adefope was born Ololade Adefope on September 14, 1990, in London, England, the United Kingdom. She holds the British nationality and belongs to the African-American ethnicity.

Talking about Adefope's education, she enrolled at the Loughborough University.

Lolly Adefope began her acting playing the role of Cathon the TV series Josh for an episode in 2015. The same year, she acted in television films Troy: Cyber Hijack and Lolly Adefope's Christmas.

The following year, in 2016, Lolly appeared in some episodes of TV shows as Alan Davies: As Yet Untitled, Plebs, QI, Rovers, The Last Leg, and Year Friends. Likewise, she then became a part of series like Dara Ó Briain's Go 8 Bit, Loaded, Sick Note, Taskmaster, Pls Like, Damned, and Lovesick.

Again, in 2018, Adefope appeared as herself on British quiz show, Richard Osman's House of Games. That, year, she even featured in The Spy Who Dumped Me, Mission: Impossible - Fallout, Hang Ups, and 8 Out of 10 Cats Does Countdown. 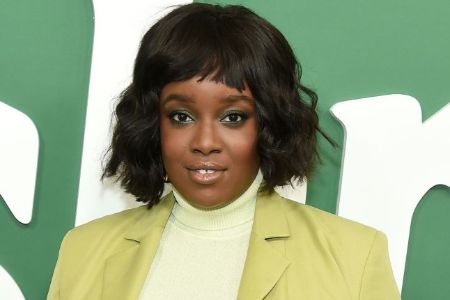 The versatile personality has altogether 31 acting credits in September 2020. As per the report, Lolly Adefope has an estimated networth of $500,000 gathered as a comedian and actress.

The multi-talented Lolly's current relationship status is quite confusing at the moment. It is not known if she is dating anyone or not.

In an interview with The Guardian, Adefope said that she had met a guy one afternoon in the streets of London, kissed him and during the evening she felt he was terrible. 5 feet 4 inches tall Lolly often makes funny tweets and posts on social media on having a boyfriend.

It is not clear whether the comedian is single or in a romantic relationship with her partner. Even if she is dating anyone, she might have chosen to keep it away from the spotlight.