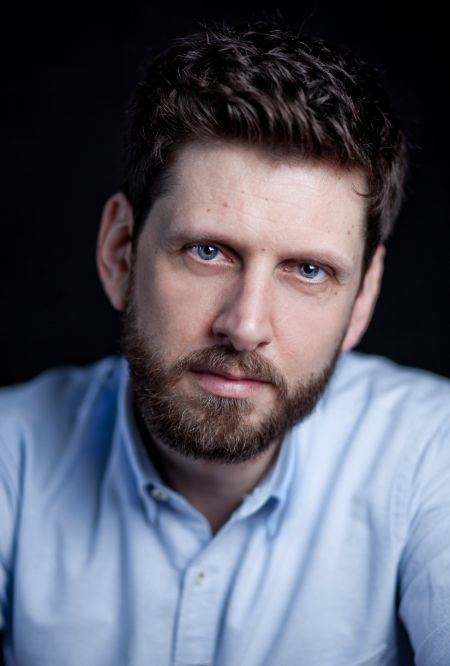 Laurence Rickard is an English comedy writer, actor, and comedian. He is part of the Horrible Histories comedy troupe and has starred in many of the troupe's efforts including the TV shows Horrible Histories, Yonderland, and Ghosts.

Laurence Rickard AKA Larry Rickard was born Laurence Carl Rickard on June 14, 1975. A native of Brighton, England, the 45-year-old is a graduate of Brunel University London.

Laurence Rickard has been in showbiz since 2004 and is a BAFTA Award-winning comedy writer, actor, and comedian.

He has written for many British television comedies including shows like The Impressions Show with Culshaw and Stephenson, Dick and Dom's Funny Business, Me & My Monsters, All Over the Place, Anna & Katy, Peter Rabbit, Horrible Histories, Yonderland, Tracey Breaks the News, Tracey Ullman's Show, and Ghosts. 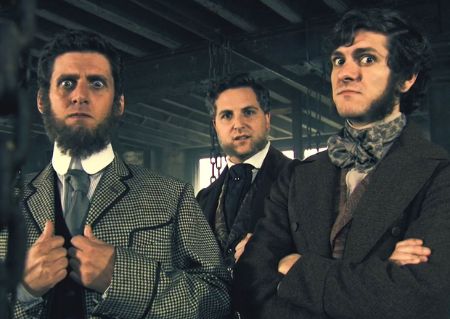 For his writing on Horrible Histories, he won the BAFTA Children's Award in 2010 with two additional nominations in 2009 and 2011. Besides writing for the show, Rickard is also a principal cast member and lyricist. The show itself has won four consecutive BAFTA Awards, setting a Guinness World Record in the process.

The comedy troupe behind Horrible Bosses went on to collaborate on a multitude of different television shows including the Sky 1 sitcom Yonderland. On the sitcom, Rickard wrote, co-created, and co-starred as various characters including Scribe Elder Ho-Tan and Wizard Bradley.

On the big screens, Rickard is credited as the co-writer and star of the BBC-produced 2015 comedy movie Bill -- a comedic take on the early years of William Shakespeare.

Most recently, he has appeared as Robin / Humphrey in the BBC One sitcom Ghosts alongside his Horrible Histories troupe including Simon Farnaby, Mathew Baynton, Martha Howe-Douglas, and Jim Howick, among others. The sitcom airs internationally on HBO Max and has been green-lit for a second and a third season.

Laurence Rickard has been involved with longtime partner Mary Phillips. They are listed as residing in Sussex, England with their dog. The couple has a child together, a son named Issac Rickard.