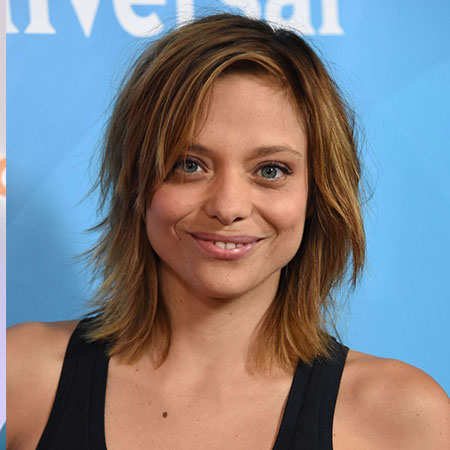 French actress, Lizzie Brocheré is a famous French actress who got her first acting gig at age of 10, appearing in the television movie Parents a Mi-temps. Further, she is well-known for her appearances in The Wedding Song (2008), One to Another (2006) and Full Contact (2015).

Lizzie Brochere was born to mother Sylvie Brochere on 22nd March 1985, in Paris, France. Her father's name is yet to be known. She holds a French nationality and belongs to the European ethnic group.

Talking about her career, she made her acting debut from the 1995 TV series, Parents à mi-temps. Brochere then appeared in an episode of several TV series such as Relic Hunter, Joséphine, ange gardien, Les enquêtes d'Éloïse Rome, Femmes de loi, and SoeurThérèse.com among others. 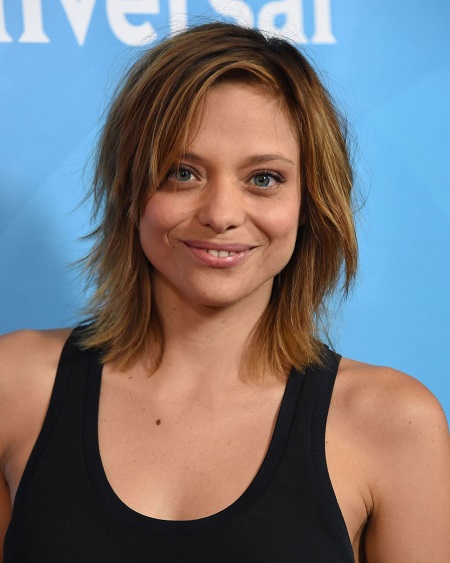 In Addition, she made her big screen from the 2002 film, Le loup de la côte ouest as Jeanne. Further, she also worked in other movies like Tellement proches, Linear, American Translation,  Nuit Blanche, The Magic Mountain, Full Contact, and Rings among others.

After appearing in a supportive role in several TV series, she finally got a lead role Grace Bertrand in an American FX horror television series, American Horror Story from 2012 to 2013. She was cast along with Joseph Fiennes, Sarah Paulson, Evan Peters, and others.

As of now, Brochere's last appearance was in the American supernatural drama television series, Falling Water from 2016 to 2018.

Lizzie Brochere has been active in the entrainment industry for more than two decades and earned a decent amount from her notable roles in several hit TV shows and movies. As of 2019, she has an estimated net worth of $2 million.

Further, she is part of several movies and some of them are listed below:

Lizzie Brochere isn't married till date and is possibly single at the moment. As per some sources, she was in a relationship with French actor, Pierre Perrier, however, there is no detail information regarding their dating life.