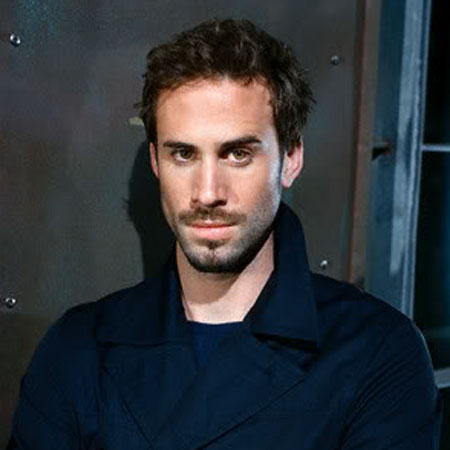 A BAFTA award nominee, an English film and stage actor Joseph Fiennes is best known for portraying William Shakespeare in ï¿½Shakespeare in Loveï¿½.

Currently, he is in headlines for portraying pop legend Michael Jackson in ï¿½Urban Mythsï¿½, a comedy. His portrayal has been highly controversial. Many fans and Michael Jacksonï¿½s daughter herself do not approve of the character.

Joseph Fiennes was born in Salisbury, England as the son of a farmer and photographer, Mark Fiennes and a writer, Jennifer Lash.

He is of English, Irish and Scottish descents. His grandfathers were industrialist Sir Maurice Fiennes and Brigadier Henry Alleyne Lash. He is the eighth cousin of Charles, Prince of Wales and third cousin of adventurer Ranulph Fiennes and author William Fiennes.

His foster brother Michael Emery is an archaeologist and his nephew Hero Fiennes-Tiffin played the role of Young Voldemort in Harry Potter and the Half-Blood Prince.

Joseph attended a school in the Republic of Ireland for a short stint and then moved to Swan School for Boys. He then studied at Bishop Wordsworthï¿½s School. He attended art school for a year and then joined the Young Vic Youth Theater. He graduated from Londonï¿½s Guildhall School of Music and Drama in 1993 where he trained for three years.

Joseph Fiennes started his career in acting with an appearance in ï¿½The Woman in Blackï¿½. Then he got another role in ï¿½A Month in the Countryï¿½.

Fiennes became the member of Royal Shakespeare Company for two seasons. In 1996, he starred in a feature film titled ï¿½Stealing Beautyï¿½.

Besides, he has also given his voice in the animated film Sinbad: Legend of the Seven Seas as Proteus. He has appeared in a number of television series and movies including The Handmaidï¿½s Tale as Commander Fred Waterford and The Last Race as Eric Liddell in the recent times.

Thanks to his acting career and rich family background, his net worth is estimated to be $10 million.

Joseph Fiennes is a married man. Prior to getting married Joseph Fiennes had an affair with a number of women including Catherine Cormack, Fiona Jolly, Natalie Mendoza, Leonie Casanova, Joy Bryant, Judi Shekoni and Josie D'Arby.

Romantic life changed for Joseph after he met with Maria Dolores Dieguez, a Swiss model. They dated for a while and Joseph soon realized that Maria is the one for him.

Joseph married his longtime girlfriend Maria Dolores Dieguez in 2009. They are often spotted together in public. The couple is very happy together and is spending a blissful marital life. They are blessed with two adorable daughters Sam Fiennes and Isabelle Fiennes.

Joseph is very skilled at swimming, tennis, rock climbing and horse riding. He loves to play in the roles linked with literature like novels, plays, and poetry. He is involved in a number of charities and causes. He is an ambassador for The Princeï¿½s Trust, a charity organization. 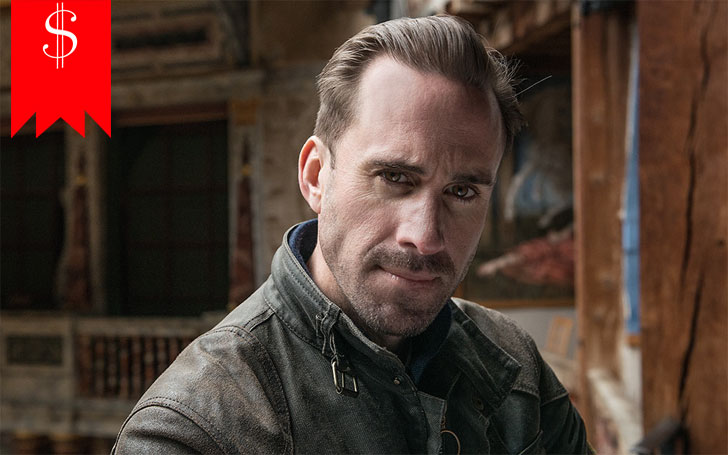 What are the secrets of actor's Joseph Fiennes increasing net worth?