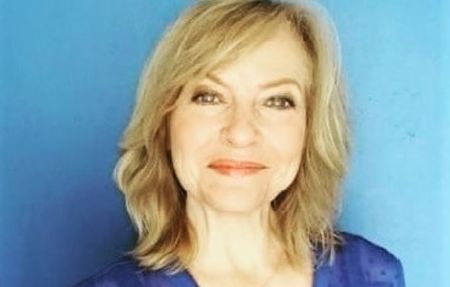 Lini Evans is a Canadian actress famous for his roles in Bates Motel, Marrying Mr. Darcy, and Stop the Wedding, and The Man in the High Castle. Likewise, she is also a singer known for songs like Love Grows One By One and The End of The World, Japanese.

Short-Biography: Where Is Lini Evans' Born?

Lini Evans was born in Calgary, Alberta, Canada. She is a Canadian by nationality and belongs to the Caucasian white ethnicity. 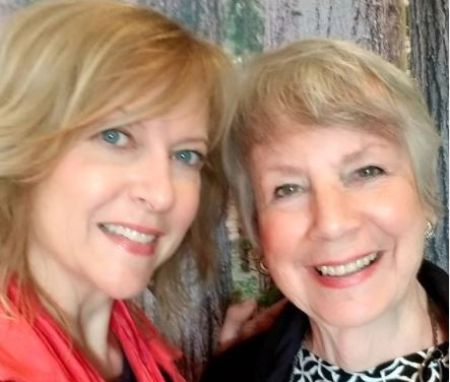 Evans is very close to her mom. She often posts her picture on her Instagram. However, the information about her age, parents, siblings, and educational background is missing at the moment.

Career Highlights: What Is She Known For?

Lini has been active in the entertainment industry since 2006. She made her debut with the short-film Little Samantha Tripp. Initially, she appeared in Maybe He'll Cathch Fire, Smallville, Kept, Fairly Legal, Alcatraz, Supernatural, and Arctic Air.

Between 2014 to 2015, Calgary-born actress first came into the spotlight as Amelia Martin on the television series Bates Motel. In the show, she appeared only for 3 episodes where she shared screen with Vera Farmiga, Freddie Highmore, Max Highmore, Max Thieriot, and Nicola Peltz.

Furthermore, her other notable acting credits include Untold Stories of the ER, Arrow, Health Nutz, Rocketship Misfits, Rush, The Tree That Saved Christmas, The Unauthorized Beverly Hills, 90210 Story, Unleashing Mr. Darcy, Stop the Wedding, and Who Killed My Husband?

Again, in 2018, Evans earned fame for portraying the role of Linda Scott in Marrying Mr. Darcy. The Hallmark's television movies stars Cindy Busby, Ryan Paevey, Frances Fisher, Tammy Gillis, and Elizabeth McLaughlin. Some of her recent works credits are Falling for You, Last Stand to Nowhere, Darrow & Darrow, Darrow & Darrow 4: Burden of Proof, A Doggone Christmas, Time for Us to Come Home for Christmas, Raise a Glass to Love, and Gingerbread Miracle.

Besides an acting, the Bates Motel's actress is also involed in singing. To the music industry, she has contributed songs like Love Growns One By One and The End of The World, Japanese.

The multi-talented star has not disclosed the exact figure of her fortune at the moment. According to various sites, Lini Evans is believed to have a net worth of $800,000 in December 2021.

The avergae salary of an actor is $99,250 per year in Canada. On the other hand, the Canadian singer usually earns a median pay of $89,770 per year.

Lini seems happy and single at the moment. So, far it is not known if she is dating or married. She is currently living a blissful life in Vancouver, Canada.

It is believed that, Evans has more interest in growing her career rather than her love life. Scrolling her social media platforms, she is caught sharing a good bond with her every co-stars. 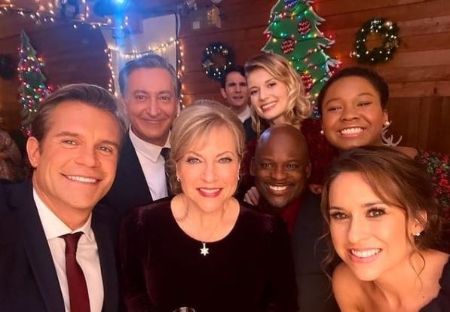 CAPTION: Lini with Time for Us to Come Home for Christmas cast SOURCE: Instagram @linievans

As of December 2021, Love Growns One By One singer is active on Twitter with 1,736 followers. Likewise, she is available on Instagram and has 763 followers. She uses her social media for her personal uses as well as professional purpose.