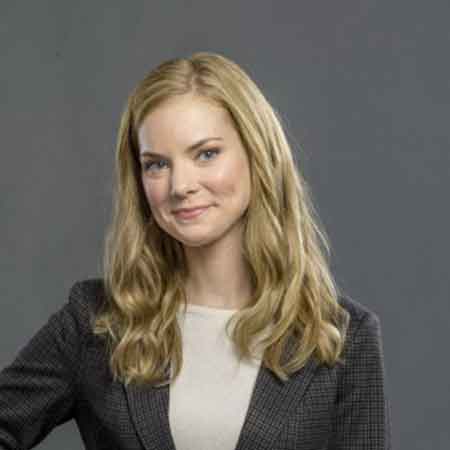 The Canadian Actress, Cindy Busby is well known for her role in Popular drama series The Vampire Diaries, and in When Calls the Heart. She also has been a part of many popular movies which include Diary of a Wimpy Kid, American Pie, Dead Like Me: Life After Death, and Let the Game Begin.

Cindy Busby was born on March 18, 1983, under the zodiac sign Pisces. She always dreamed to be an actress which is why after graduating from high school, Busby attended Dawson College. It was Big Theater Program and was selected amid hundreds of participants.

After her 3 years of training, her hardship turned out to be fruitful for her as she gained an award of academic excellence.

Cindy Busby's acting journey began after performing in Professional theater. In 2005 she acted in the television series named Bethune. Similarly, in 2006, Busby played a role as a supporting lead in A Life Interrupted. The actress portrayed Ashley Stanton in the series Heartland from 2007-11 along with Amber Marshall, Michelle Morgan, and Graham Wardle. It was a popular Canadian show. The series nominated for several awards, and also won a Director's Guild of Canada prize.

Busby landed her first negative role as Lisa Cross in 'Picture This' in 2008. Similarly, in 2009, she appeared in the popular television series 'The Vampire Diaries' as Brook Fenton. In 2012 she played a role as an 80's popular girl in 'Diary of a Wimpy Kid'.

In 2011 she played a role as Susie in the film 'The Big Year'. From 2011 to 2013 she appeared in 'Supernatural' as Jenny Klein, 'The Secret Circle' as Sara Armstrong and 'The L.A Complex' as Mandi. She played the lead role in SyFy movie of the week, Mega Cyclone and also seen in 12 rounds 2: Reloaded as the wife of WWE wrestler. 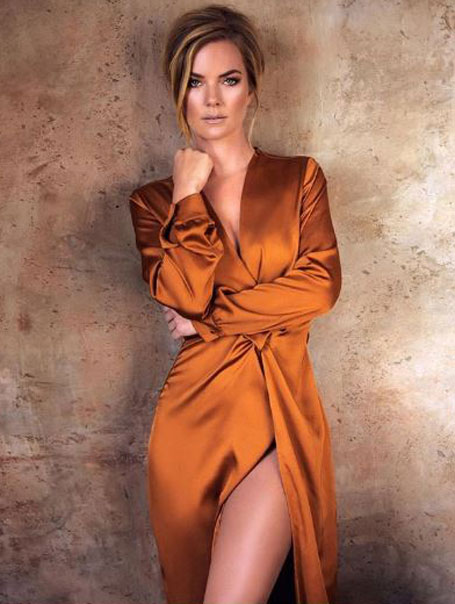 Busby also played a role in independent movies such as 'The Circle' and in 'A Puppy for Christmas'. Cindy appeared in the 'Hallmark Movies & Mysteries' and 'Hailey Dean Mystery: Murder, with Love'.

From 2014-15, the actress landed the role of Rebecca Jennings in a TV series Cedar Cove, sharing the screen along with Andie MacDowell, Dylan Neal, Teryl Rothery, Sarah Smyth, and more.

Cindy Busby is the most talented and beautiful actress. She has acted in many TV series and movies. Through her breakout performance, she has earned a considerable amount. Thus, she has been living a luxurious lifestyle. As per some authorized online sources, her net worth is speculated to be over $1 million, as of 2020.

In the year 2010, the actress was a cast in the comedy movie Diary of a Wimpy Kid which became the instant hit at the box office grossing over  $75.7 million worldwide. In the movie, she shared the screen alongside Jackie Filgo, Jeff Filgo, Jeff Judah, and others.

Who Is Cindy Busby's Boyfriend?

The beautiful actress is dating a guy whose Instagram name is cboydcboyd. But, his real name is not revealed yet.  The couple seems very much in love and their adorable Instagram posts support our statement. On 28 October 2018, she shared a photo with her boyfriend from a baseball stadium.

Cindy practices Yoga. She also loves cooking in her leisure time. She currently resides in Los Angeles, California. She also splits her time in Vancouver, Canada.

The actress is also active on social media. She has over Instagram 59.4k followers as of 2020.