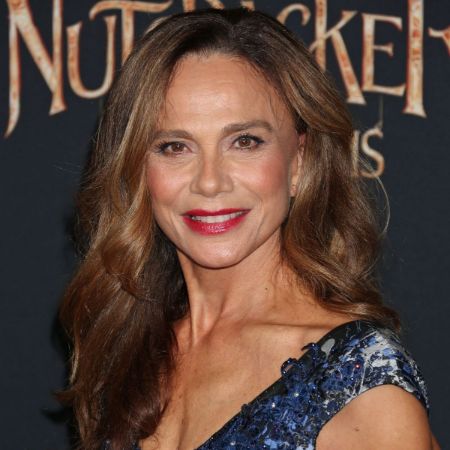 Lena Olin is an Academy Award-nominated Swedish actress. She grabbed the limelight after she appeared in The Unbearable Lightness of Being. Her role as Sabina in the American drama film earned her a nomination in Golden Globes Award. Later, she earned a nomination in the Academy Award for Enemies, A Love Story. Her other acting credits include Chocolat, Casanova, and The Reader.

Swedish actress Lena Olin was born as Lena Maria Jonna Olin on 22nd March 1955, in Stockholm, Sweden. She was born the youngest child to father Stig Olin, a director, and mother Britta Holmberg, an actress. Her elder brother, Mats Olin died of cancer when Lena was just five years old.

Olin obtained an acting degree from the National Academy of Dramatic Arts.

Lena Olin worked as a substitute teacher and hospital nurse before becoming an actress. She made her debut in 1976 from Face to Face. Later, she went on to work in various movies, including The Adventure of Picasso, Fanny, and Alexander, After the Rehearsal, and Flight North.

In 1988, her career gained a new height after she landed the main role of Sabina in The Unbearable Lightness of Being. The role earned a Golden Globe nomination for the actress. A year later, she received her first Oscar Award nomination for Enemies, A Love Story. Her performance in 2000 movie Chocolat also earned her nominations in BAFTA Award and Screen Actors Guild Award. 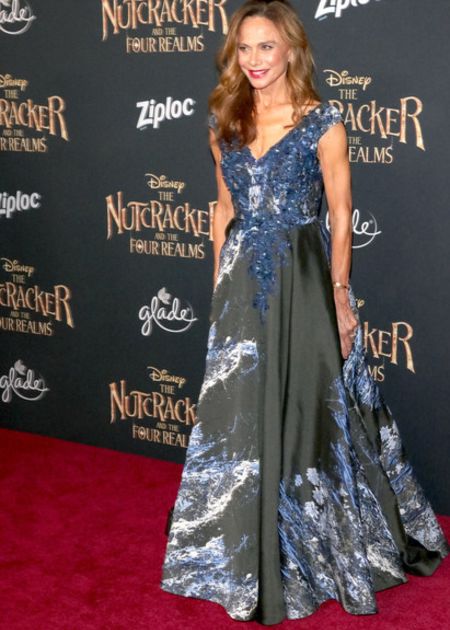 Lena Olin at the premiere of The Nutcracker and The Four Realms SOURCE: Pinterest

In 2001, she made her television debut from Hamilton. In 2002, she started playing Irina Derevko in Alias for which she was nominated in Primetime Emmy Award in 2003. And in 2005, she won Gold Derby Award for the role.

In 2019, her movie The Artist's Wife was released. In 2020, she has worked in a movie, Adam and a television series, Hunters. She has worked alongside Logan Lerman, Kate Mulvany, and Tiffany Boone in Hunters.

What is Lena Olin Net Worth?

According to celebrity net worth, Lena Olin has an estimated net worth of $5 million. She has primarily earned her riches from her decades-long career in acting.

The actress has been part of several hit movies over the years. Here are some of those movies which did well at the Box Office.

Talking about her real estate properties, Lena Olin owns a house in Bedford, New York, where she resides with her husband and her children.

Lena Olin started dating Swedish actor Orjan Ramberg in the mid-1970s. The couple dated for around a decade before they welcomed their first child, a son Auguste Rahmberg on 7th September 1984. A few years after welcoming their first child, the couple split.

Following her breakup, Lena dated actor Richard Gere. The pair also worked together in the movie titled Mr. Jones. Olin and Gere also parted their ways after a few years of relationship.

The actress then dated director, Lasse Hallstrom. They first met in Sweden in 1992. Lena and her boyfriend Hallstrom tied the knot on 18th March 1994 following two years of courtship. 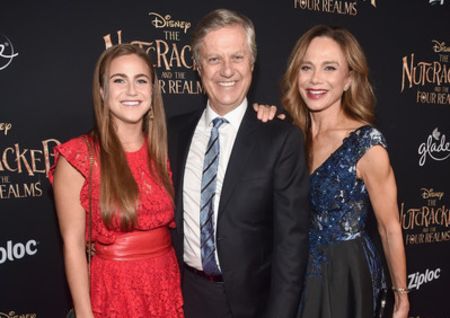 Olin and her husband welcomed their first child, a daughter Tora Hallstrom in 1995. The husband-and-wife of more than two decades live a blissful married life in Bedford, New York.