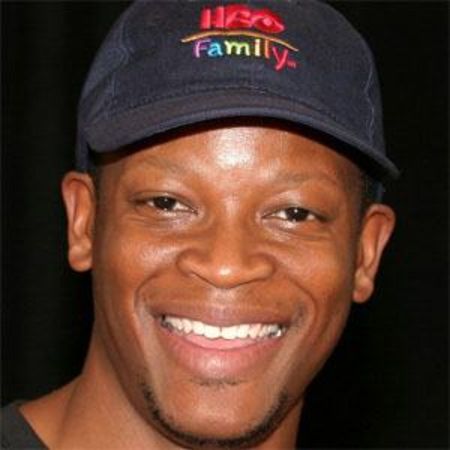 Lawrence Gilliard Jr. is an American film, television and theatre actor best known for playing the role of D'Angelo Barksdale on the HBO hit drama series, The Wire. He has been married to his fellow The Wire star Michelle Paress.

At the age of seven, he and his family moved to Baltimore, Maryland. He is of American nationality and belongs to Afro-American ethnicity.

He attended Baltimore School for the Arts where he studied classical music and played clarinets. Jada Pinkett Smith and Tupac Shakur were his classmates in the school.

He then studied at Juilliard School for three years and later decided to start an acting career. He learned acting at the American Academy of Dramatic Arts, the Stella Adler Conservatory and The Acting Studio - New York.

Career: Appearance in The Wire

Lawrence Gilliard Jr. made his acting and film debut with the lead role of Dennis Brown in the independent Indie film, Straight Out of Brooklyn, in 1991.

He rose to fame after appearing on the HBO hit drama series, The Wire, alongside Michael K. Williams, Idris Elba, Sonja Sohn, Dominic West and Michael B. Jordan. The series aired from June 2, 2002, to March 9, 2008.

He has appeared on numerous television series such as Homicide: Life on the Street, New York Undercover, CSI: NY. Film and Law & Order.

In addition to being a film and television actor, Gilliard is also a stage actor. He portrayed Booth in a production of the Topdog/Underdog play which won a Pulitzer Prize.

He was a series regular on the season 4 of The Walking Dead as Bob Stookey. He appeared on 13 episodes of the show alongside Andrew Lincoln, Norman Reedus and Steven Yeun.

Being a successful film, television and theatre actress, Lawrence Gilliard Jr. earns a substantial amount of money. The 48-year-old The Wire star has an estimated net worth of $2 million, according to the Celebrity Net Worth website. 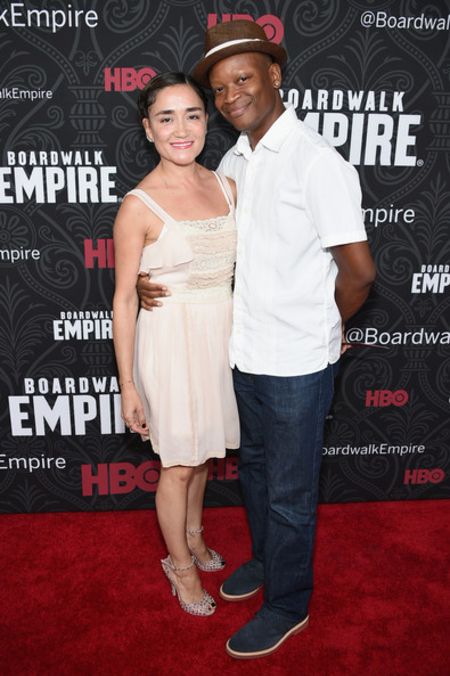 Michelle is an actress who played the role of reporter Alma Gutierrez in The Wire in the show's fifth season.