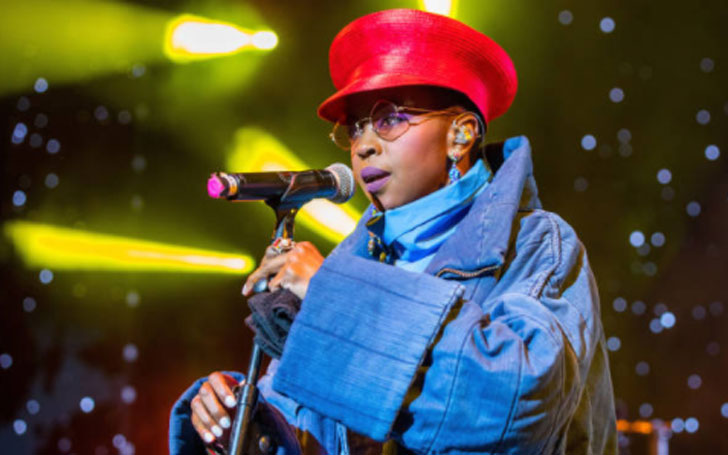 If you are a fan of R&B music, you must know the 90s prominent singer and rapper Lauryn Hill. Throughout the years, she released several superhit singles which made her one of the incredible musicians of the time.

Hill is also a winner of various awards for her outstanding music which includes three American Music Award.

Hill is one of the celebrated American singers with a successful career. The singer was highly interested in music from her childhood days and used to sing in her family functions. Later, she appeared on soap opera As The World Turns.

During her high school days, she became a member of a band Fugees from which her musical career flourished. In a short period of time, the band won the Grammy Award for Best Rap Album for their second album The Score (1996). However, after a few years, the band split and she came forward as a solo music artist. 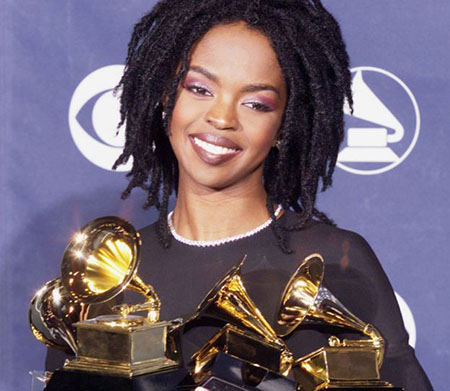 Hill also did an amazing job as a solo artist as well, her debut solo album The Miseducation of Lauren Hill (1998) get her several awards for its amazing representation of woman's life and relationships. From the successful album's sales and touring, the singer earned $25 million. From the album, the musician won five awards at 41st Annual Grammy Awards,

From the album, she won American Music Award for Favourite R&B Album in 2000.

Following the success, The singer was everywhere on media. However, as a result of dissatisfaction and failure of her live-album MTV Unplugged No. 2. 0., she left the industry. The album received a mixed review from the critics. 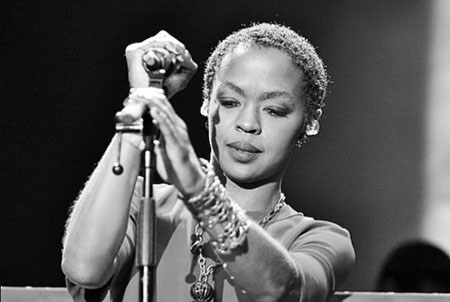 Afterward, the singer became part of several tours and didn't release any singles. Back in May 2013, after a decade, she released her official single Neurotic Society (Compulsory Mix).

The incredible singer won several awards for her work. Here are lists of few of her awards.

Currently, the R&B singer is on tour of The Miseducation of Lauren Hill on the occasion 20th anniversary of the album.

The singer started performing from her high school days, soon she became popular for her singing talent and she eventually became a part of a hip-hop band named Fugees with band member Wyclef Jean and Pras Michel. 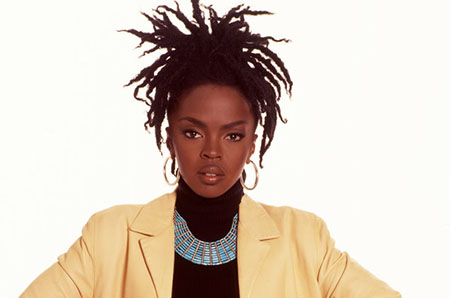 The album was followed by their Grammy award-winning second album The Score (1996), selling six million copies in the U. S. The album included following hit tracks;

Despite the band's success, the band split in 1997 and Hill focused on solo career. In 1998, the rapper released her debut solo album The Miseducation of Lauren Hill which was a critically acclaimed album selling eight million copies in the U. S. and 12 million copies worldwide. The album topped the U. S. Billboard 200.