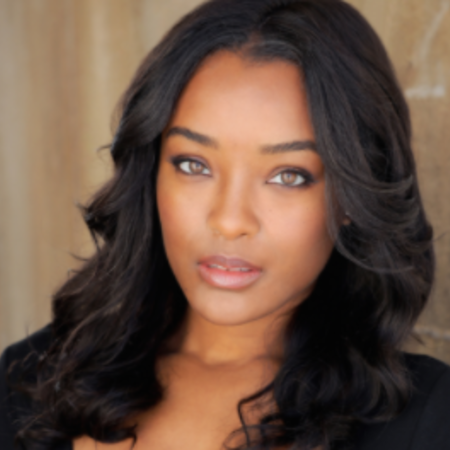 LaToya Tonodeo is a rising American actress who currently plays Diana Tejada in the series Power Book II: Ghost. She also starred as Tara Byrd in the crime-drama show The Oath. Tonodeo made her acting debut in the 2010 feature film Becoming Pony Boi.

How Old Is LaToya Tonodeo?

LaToya Tonodeo was born on April 23, 1997, in Los Angeles, California, the United States under the birth sign Taurus.

Tonodeo is currently 23 years old. She stands at a height of 5 feet 4 inches or 1.63 m. As per her nationality, she is American whereas, her ethnicity is African-American.

Debuted From 'Becoming Pony Boi' In 2010

Tonodeo started her acting career working in the comedy film Becoming Pony Boi in 2009. After that, she played Lady in Casino in the action-crime film Paul Blart: Mall Cop 2 in 2015.

The same year, she was featured in the crime-horror-thriller film Dutch Hollow. In 2016, she starred in the comedy-romance film The Perfect Match. 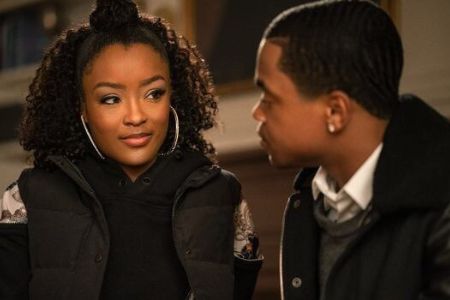 LaToya made her appearance as Ashley in the television series The Fosters and Jordan in the adventure-comedy film The Head Thieves in 2018.

From 2018-2019, she appeared as Tara Byrd in the crime-drama show The Oath alongside Elisabeth Rohm, Isabel Arraiza, and Cory Hardrict.

LaToya Tonodeo is suspected to have an approximated net worth of $500 thousand as of December 2020. The 23-year-old mostly ama s sed a good amount of riches from her acting career.

Moreover, the actress hasn't revealed her exact salary as of now. But, in the United States, the salary of an actor is between $45,000 and $52,000 per annum.

LaToya Tonodeo, who is 5 feet 4 inches tall, is not married as of now. She is currently in a relationship with a Belizean-American actor, Arlen Escarpeta. However, we haven't heard much from both about their relationship until now.

Arlen is well recognized for his roles in the feature films Final Destination 5, Into the Storm, and Friday the 13th. Before being in a relationship with Tonodeo, he was married to an actress and producer, Benita Nall from 2011-2012. 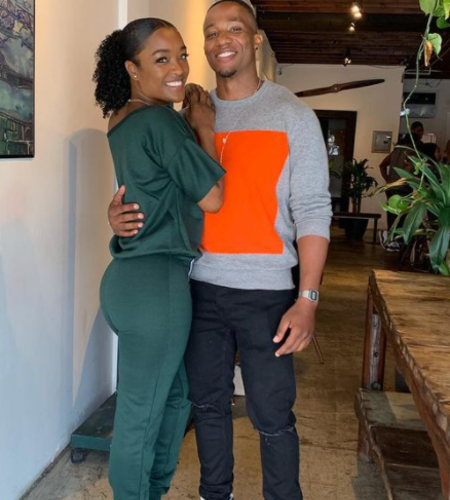 Likewise, she runs a Twitter account that has 2,700 followers as of 2020. She has posted her pictures with Arlen on his Birthday on April 9, 2019, on her official Instagram.