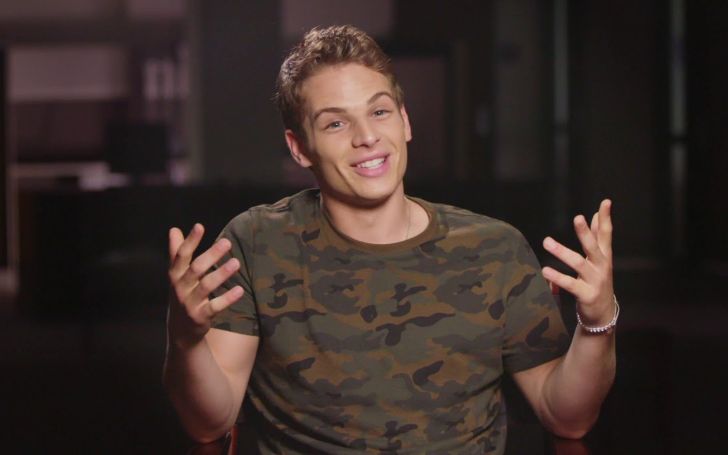 Gianni Paolo, an American actor saw on-screen prominence within a short span- thanks to his appearance as Chaz in the 2019 film Ma. Throughout his career journey, the emerging actor from Rhode Island worked in the TV series Power (2018-19), and Power Book II: Ghost (2020-21).

What Is Gianni Paolo's Age and Height? 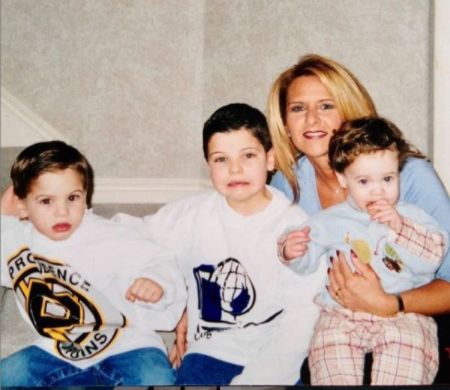 The Power actor is an American by nationality. On his Instagram, Paolo often shares pictures of his family members- his mother's name is Kathy Paolo. He has two brothers: Christian Paolo and Alex Paolo.

Currently, in his mid-20s, the American actor seems quite shy to talk about his relationship. He is an active user of Instagram (@giannivpaolo, 206K followers) but none of his posts has flaunted his love life. At the moment, no dating story or any hints of him having a girlfriend is out.

So far, to this date, he has not been spotted with any lady romantically. 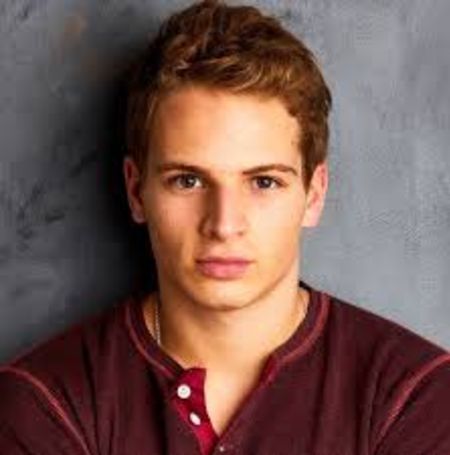 Emerging Career In Acting and Net Worth In 2021

Gianni Paolo's net worth as of 2021 is estimated to be around $150 thousand which he has collected from his career as an actor since 2016. In for years of his acting career, he has around 8 acting credits in his name.

Regarding his acting career, he made his acting debut from his appearance in the TV shoe named Arlo: The Burping Pig where he portrayed the role of a guy in the park. Following years he was cast in the short video named Kygo & Ellie Goulding: First Time as Gianni Paolo. In the same years, he was cast in the TV series, Chance(as Young Lambert) and The Mick(as Bryan).

Also, he is known for his work in the movie named Ma as Chaz alongside Skyler Joy, Dominic Burgess, Luke Evans. The movie was able to make $61.1 million in box office collection.