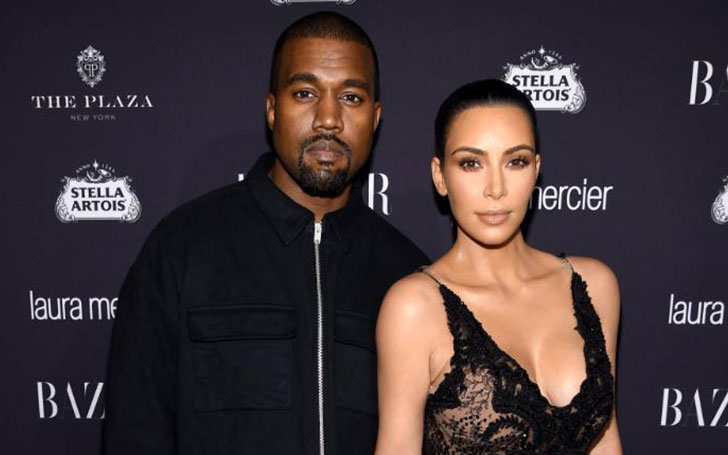 Kimye Expected To Have Another Baby Boy, Their Fourth Child Via Surrogacy.

All round beauty and celebrity Kim Kardashian is expecting another baby boy with her husband Kanye West via surrogacy.

On 14th of January 2019, Kardashian and West announced that they were going to have their fourth child together on an episode of Watch What Happens Live with Andy Cohen. The host asked Kardashian if she was waiting for the arrival of another child and she said that she was expecting another child via surrogacy. She also revealed that it was a boy.

The news was originally a rumor that started after Kim got drunk at a Christmas Eve Party and told some of the guests. She also said that she couldn’t remember who she told because she never gets drunk. 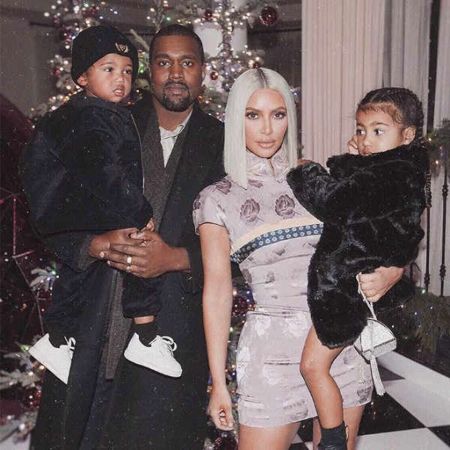 Before Kardashian herself confirmed the rumors, other sources also confirmed that Kimye was expecting another child.

Apart from this, they have 3 kids together, daughter North West, son Saint West, and daughter Chicago West. Their youngest daughter, Chicago was also born via surrogacy and sources confirmed that the current carrier and the carrier for Chicago are different women. The revelation comes 11 months after their 3rd child Chicago was born.

Similarly, they were hoping to use the same carrier as Chicago but it didn’t work for a second time. The carrier is due in spring to give birth to the newest addition to the Kardashian-West family.

Kim hinted at the gender of the baby back in October while taking an interview on Ashley Graham‘s podcast Pretty Big Deal. She said that her daughter was hoping for a younger brother. In similar fashion Kim also disclosed that North is like an only child and behaves like an only child. She also added that North said to her they need another baby brother so that Saint will leave North alone.