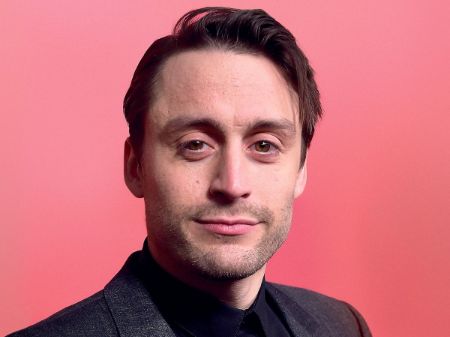 Kieran Culkin is an American stage and screen actor. The younger brother of actor Macaulay Culkin, the brothers started as child actors and rose to stardom with the Home Alone movie franchise. Since then, Kieran has been thrice nominated for a Golden Globe and an Emmy Award with roles in movies like Igby Goes Down and Scott Pilgrim vs. the World and TV shows like FX's Fargo and HBO's Succession.

How Old is Kieran Culkin? What is his Height?

When his parents divorced in 1994, Kieran stopped talking to his father and they have been estranged ever since. 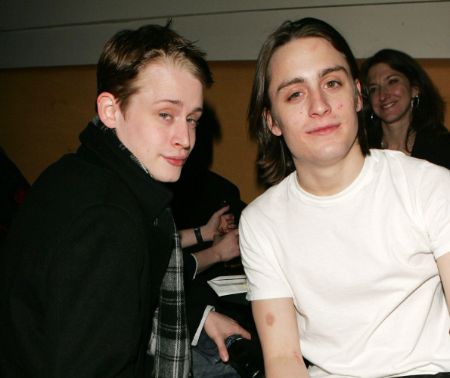 His older brother, Macaulay is most known for starring as Kevin McCallister in the first two movies in the Home Alone franchise. His younger brother, Rory is known for his movie roles in Scream 4, You Can Count on Me, Columbus, and Signs.

Kieran, like his older brother Macaulay, was a child actor. He made his on-screen debut in the cult-cla s sic 1990 Christmas family comedy movie, Home Alone, starring Macaulay. He continued his work as a child actor and later, a teen actor, appearing in a string of movies like Father of the Bride, the Home Alone sequel Home Alone 2: Lost in New York, Nowhere to Run, It Runs in the Family, and Father of the Bride II.

In his later years, Kieran branched out from big-budget blockbusters to independent films. He had his breakout role as the titular character Jason "Igby" Sloc u mb, Jr. in the 2002 comedy-drama. For his role, Culkin won a Satellite Award and was nominated for a Golden Globe Award.

He also supported Michael Cera and Mary Elizabeth Winstead as Wallace Wells in the 2010 comedy-action movie Scott Pilgrim vs. the World.

On television, Kieran is most known for starring as Roman Roy in the HBO satirical comedy-drama series Succession -- a role for which he was nominated for a Golden Globe Award and a Primetime Emmy Award.

Father of a Daughter with Wife Jazz Charton

Kieran Culkin has been married to Jazz Charton since June 22, 2013. They have a daughter together, Kinsey Sioux, born on September 13, 2019. 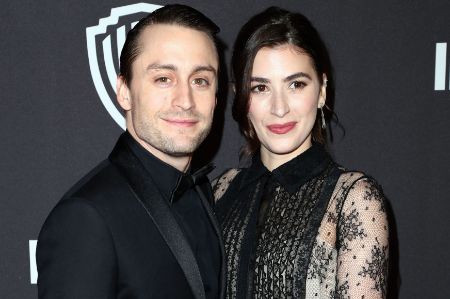 Previously, Kieran was in a relationship with actress Emma Stone from October 2010 to June 2011.

According to celebritynetworth.com, Kieran Culkin has a net worth of $4 million. His wealth comes from his career as a film and television actor.