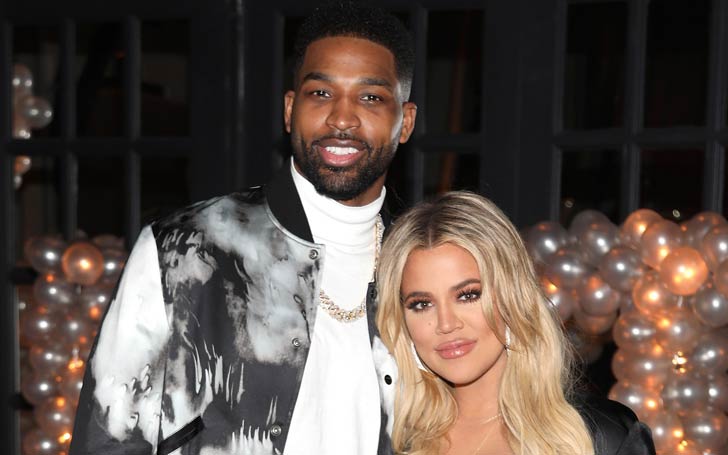 Rekindled At Last! Keeping Up With The Kardashian Alum Khloe Kardashian Spotted With Her Boyfriend Tristan Thompson Second Time A Week

Khloe Kardashian and Tristan Thompson's relationship is back on track.

The 33-year-old Keeping Up with the Kardashians alum and her boyfriend Thompson have been spotted together time and again over this week.

The new mother was captured at the Quicken Loans Arena in Cleveland this weekend where she reached supporting her beau and now, she was spotted with Thompson on a movie date. 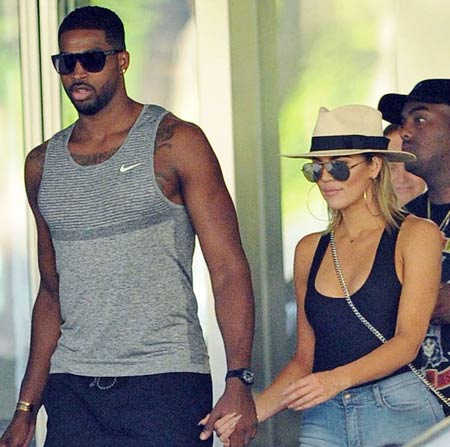 CAPTION: Khloe Kardashian and Tristan Thompson spotted together on a movie date SOURCE: In Touch Weekly

The new parents were spotted hand-in-hand together at a cinema a few miles outside Cleveland Tuesday afternoon and were looking very much like a couple once again.

According to TMZ, the lovebirds also grabbed snacks together before the move and they were seen leaving the cinema in the same car later on.

Khloe and Thompson's relationship turn cold after TMZ broke the news that the basketball player had cheated his girlfriend with few models and other girls while she was pregnant with their daughter True Thompson. 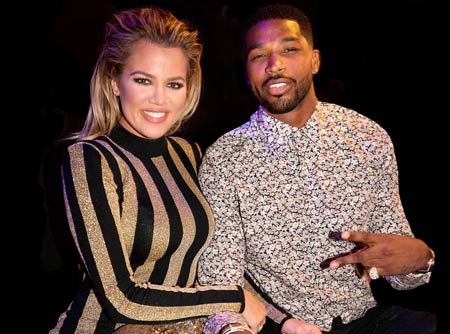 Just two days after the news was broken on the internet, Khloe gave birth to their first daughter True which was before her due date. Even after the birth of the child, more stories regarding Thompson's cheating have been swirling in the web, however, Khloe proved she has forgiven her beau by giving her newborn child the last name of her daughter's father.