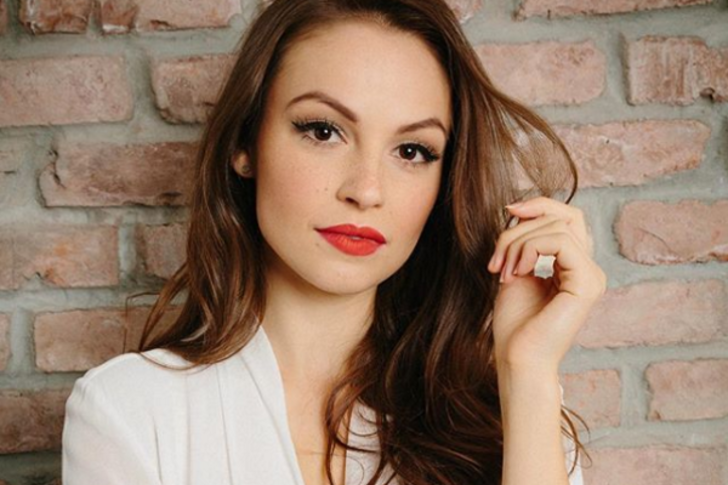 A Canadian-born TV actress Kayla Wallace sought acting prominence with stints in theaters before landing on-screen in 2015. Widely famous as the recurring cast Fiona Miller in When Calls The Heart, Wallace joined the TV series in 2019 and worked in 16 episodes by the end of Season 7.

Alongside her praiseworthy acting, the actress caught the hearts of many with her alluring looks and fans are already digging into her dating life and family. Get details of Kayla's bio.

Born and raised in Vancouver Island, Canada, Wallace's birth date is October 31, 1988, which makes her 32 years old in November 2020. Her birth sign is Scorpio. She stands 5 feet 8 inches tall.

A Canadian by nationality, she hails from a white ethnic background, though, detail on her family is yet to be out.

Since Kayla was young, she took interest in acting and worked in stages. Gradually, her musical theater stints led her to studies at The Canadian College of Performing Arts (2011-12) in Oak Bay, British Columbia. It not only developed her approach with on-screen acting but also opened the potential gateway.

Following brief stage productions, Wallace returned to her hometown Vancouver in 2014, and a year later, landed in the 2015 TV film Descendants; it was her TV debut.

After that, she majorly began working in a bunch of TV movies:

Breakthrough With 'When Calls The Heart'

In 2019, Kayla Wallace was cast in the recurring role of Fiona Miller in the TV drama series When Calls the Heart, where the main casts include Erin Krakow, Daniel Lissing, Lori Loughlin & others. Since joining the series in Season 6 (2019), Wallace worked in a total of 16 episodes by Season 7 (concluded on April 26, 2020). 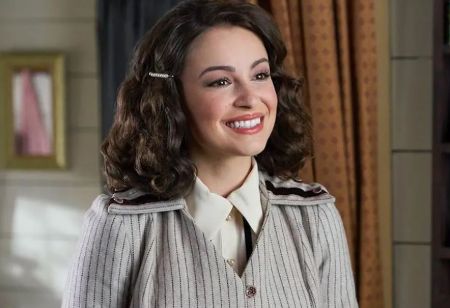 CAPTION: Kayla Wallace as Fiona Miller in When Calls The Heart SOURCE: Distractify

Reportedly, the TV series When Calls The Hearts returns for Season 8 in 2021.

How Much Is Kayla Wallace Net Worth?

Turned professional in 2015, the Canadian-born actress records 13 acting credits throughout the career journey of 5 years. Online sources estimate that Kayla has a $150,000 net worth in November 2020- thanks to her work in TV films and notably in the series When Calls The Heart (2019- 20).

Ever since Kayla landed into acting fame, she seems to have well-managed exposure in her personal life. An avid user of Instagram (@imkaylawallace), Wallace often shares posts of her projects, moments with friends, and visits to 10.9K followers, but is yet to talk on her relationship status.

Although there are queries about Wallace's husband over the internet, no report on the actress's married life is out.

In late November 2020, according to ET, Kalya Wallace is dating; her boyfriend is none other than her When Call the Heart co-star Kevin McGarry who plays Nathan Grant. Reportedly, a source close to the couple stated that they are in a relationship.

Furthemore, earlier on November 19, McGarry made an Instagram post, that made fans to allege that he and Kayla were really dating. The Instagram posts featured  two coffee mugs along with pictures of Kevin and Kayla Wallace, while the caption read "Photo evidence." 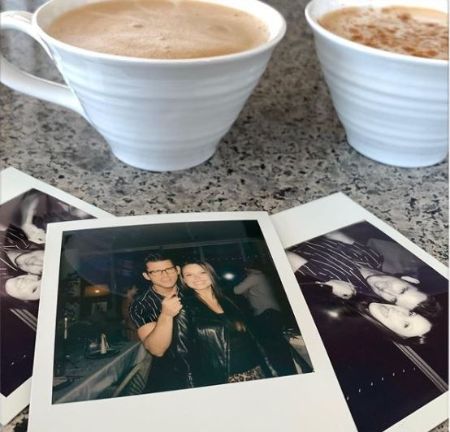 However, Wallace is yet to comment on the topic, while Kevin McGarry has not officially and clearly mentioned them as boyfriend-girlfriend.