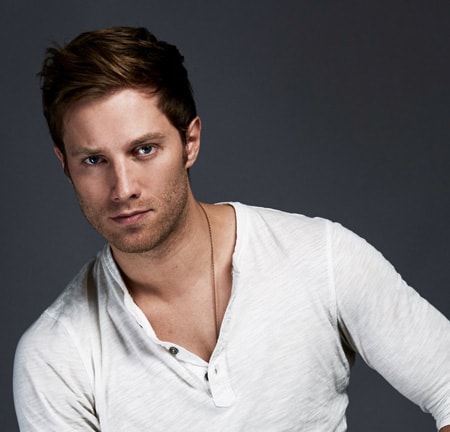 Jonathan Keltz is a famous American actor who started his acting career in the early 2000s from Degrassi: The Next Generation. He is best known for his portrayal of Jake Steinberg in the HBO series Entourage. His acting credits also include some famous television series like Republic of Doyle and Necessary Roughness, and films 21&Over, Prom and Transgression.

Jonathan Keltz was born Jonathan Lippert Keltz on January 17, 1988, in New York City, New York, the U.S to Karin Lippert (mother) and Martin Keltz (father). His father, who is from Polish Jewish descent, is a co-founder of Scholastic Productions and his mother worked in public relations. He was raised in the Jewish family. 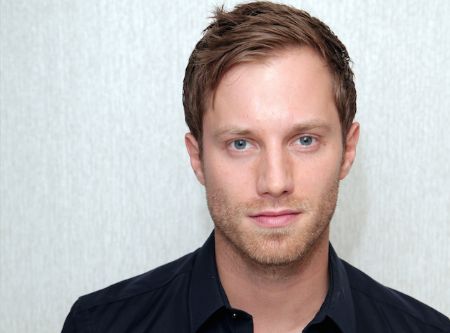 He moved to Canada along with his family during his childhood where he joined Northern Secondary School in Toronto, Ontario.

He was interested in acting since his childhood days and joined an acting class at the age of 10. As of now, he resides in  Los Angeles, California while his parents still live in Toronto.

The 5 feet 11-inch tall actor, Jonathan Keltz started his acting career when he was 16 years old, making his appearance in the series Degrassi: The Next Generation. The following year, he appeared in the series such as Radio Free Roscoe, Queer as Folk, and Missing.

His career got limelight after appearing in the series Entourage in which he worked alongside Kevin Connolly, Jeremy Piven, Jerry Ferrara, and Gary Cole, Scott Caan among others. After this, he appeared in several series including CSI: Miami, Breakout Kings, Combat Hospital, Transporter: The Series, and Reign.

He appeared in the Television film, Mayday in 2005 and in the same year, he made his big-screen debut from the movie Cake. His other appearances in TV movie include Dadnapped, Acceptance, Brimming with Love, and Once Upon A Prince. Similarly, his movie credits include Breach, Prom, Transgression, Playback, 21 & Over, The Privileged, and White Night.

Jonathan Keltz has earned a huge amount of money from his more than a decade long acting career; however, his actual worth is unknown. Some online sources have reported the average salary of an actor to be $49,924, so we believe Keltz might also be receiving in the same range.

Besides, Keltz was a part of some films which are listed below with its production budget and Box-Office Earnings.

Apart from acting, he also makes good earning from his social media endorsements. As per the influencermarketinghub, he supposedly makes around $384 - $640 per post on his Instagram.

Who is Jonathan Keltz Dating? His Past Affairs and Relationship

The 31 years old actor Jonathan Keltz is in a romantic relationship with an actress Laysla De Oliveira. The couple met for the first time in 2013 during shooting a film and started dating on February 14, 2014. 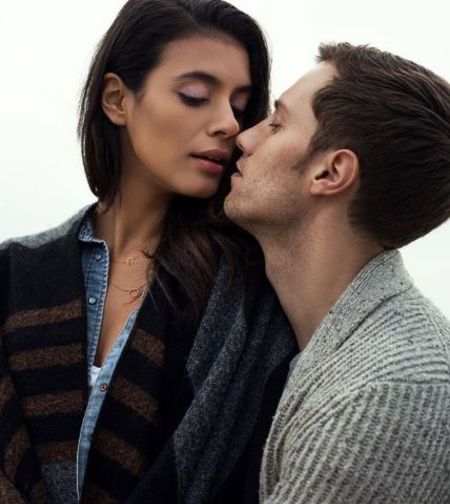 The pair is going very romantic in their relationship as we can see lots of cozy pictures of the couple on their social media accounts.

Previously he dated with Victoria Pratt who is also an actress. The former couple met each other while working on the set of Mayday where they were an on-screen couple.