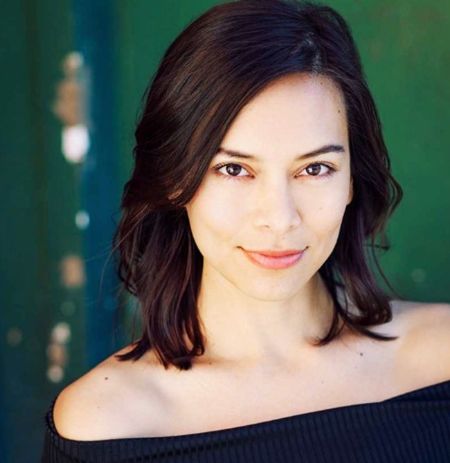 Sonya Balmores is an American actress and model best known for competing in the Miss Teen USA pageant from Kalaheo, Hawaii. She has currently been married to actor Kanoa Chung who has appeared on the 2000 family film, Rip Girls.

Sonya Balmores was born on June 23, 1986, in Kalaheo, Hawaii, the United States of America, to parents Abraham Balmores and Malana DeSilva.

Her father was Filipino while her mother was of Irish and Native American descent. She was raised along with her two brothers and three sisters. 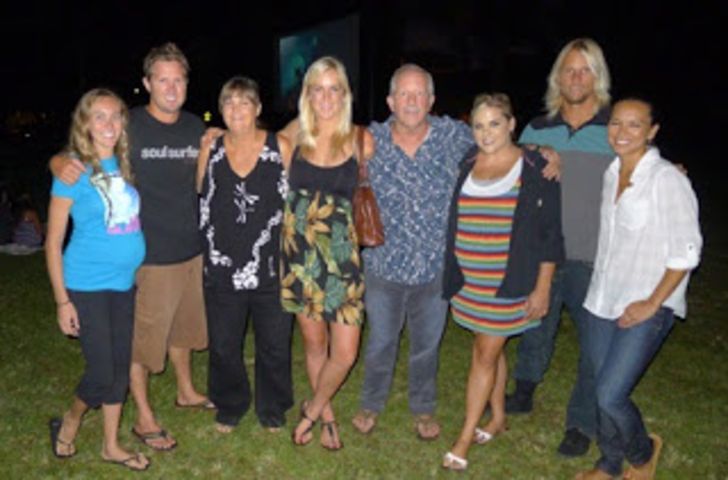 Balmores completed her schooling from Kalaheo Elementary School and then attended Kauai High School from where she completed her graduation. She later joined Hawaii Pacific University where she studied visual communications.

Sonya Balmores is the winner of the Miss Hawaii Teen USA 2004. She won the title on May 16, 2004, at the Waikiki Sheraton Resort.

In the same year, she represented Hawaii in Miss Teen USA 2004 pageant which was conducted on August 6, 2004, in Palm Springs, California.

She didn't win the Miss Teen USA 2004 title but became the first runner-up in the pageant. Miss Louisiana Teen USA Shelley Hennig was the winner of the competition. Balmores was the only one to be placed in the top three of  Miss Teen USA since Kelly Hu won the title in 1985.

She appeared on the covers of Outside, Women's Health and Foam magazines in 2005.

From June 2006 to June 2009, Balmores played the regular role Kai Kealoha in the TeenNick television drama series, Beyond the Break, alongside Natalie Ramsey, Tiffany Hines, Kim Kardashian and Michael Copon.

Her other film and television appearances include Soul Surfer, Hawaii Five-0 and Inhumans.

Being a successful model and actress, Sonya Balmores earns a substantial amount of money. Some online sources have estimated the net worth of the 33-year-old model to be $1.5 million, as of 2020.

When she won the Miss Teen USA 2004, she received a lot of prize money.

As we mentioned earlier, Sonya Balmores is a married woman. The Miss Hawaii Teen USA 2004 winner has been married to an actor, Kanoa Chung. 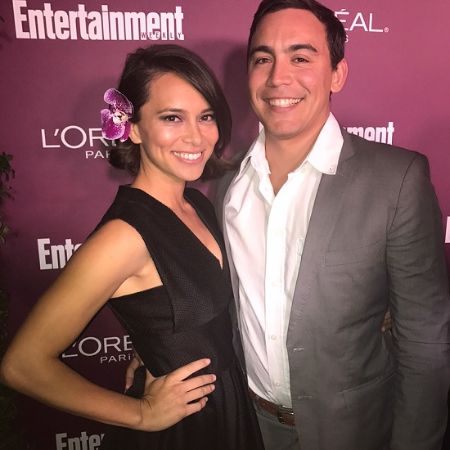 It's unknown when the couple exchanged the wedding vows but Balmores and her husband are reportedly living a happy married life for years.