Award-Winning-actress Kathy Baker rose to stardom playing Dr. Jill Brock in the acclaimed CBS drama series Picket Fences from 1992 to 1996. Her breakout performance on the show also garnered her three Primetime Emmy Awards. She also played Punchy in the thriller-drama Street Smart and the role in a movie earned her National Society of Film Critics and Independent Spirit Award nominations so far. Her other critically acclaimed projects include Grey's Anatomy, Criminal Minds, and Law & Order.

Kathy Baker was born on 8th June 1950, in Midland, Texas. But, she raised a Quaker, in New Mexico. She is the daughter of John Seawand and Helene Andree. Her father was a geologist and educator while her mother was a homemaker.

Baker first joined the Mills High School in Millbrae, California, graduating in 1968. In the early 1970s, Kathy attended the California Institute of the Arts. Baker obtained a B.A. degree in French from the University of California, Berkeley, in 1977.

One of her drama instructors Allen Knight initially played a vital role in fueling her ambition to become a performer.

Baker holds an American nationality and belongs to the white ethnical background.

In 1987, Baker starred as Punchy in thriller-drama Street Smart. The same year, Kathy was cast as Charlene 'Charlie' Benton in the TV show Amazing Stories and Ariel Serra in Mariah. Some of her other early projects include The Image, One Special Victory, and Article 99. 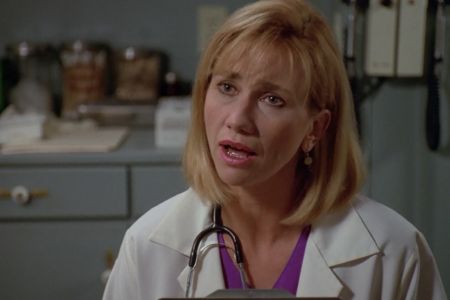 From 1992 to 1996, Baker played the breakout role of Dr. Jill Brock in the highly successful family drama television series Picket Fences. In 2003, she featured in the epic war film Cold Mountian. The next year, the actres was a cast in fantasy romantic comedy film 13 Going on 30.

In 2007, Kathy got the roles in many projects like Law & Order: Special Victims Unit, Gilmore Girls, and Jesse Stone: Sea Change. 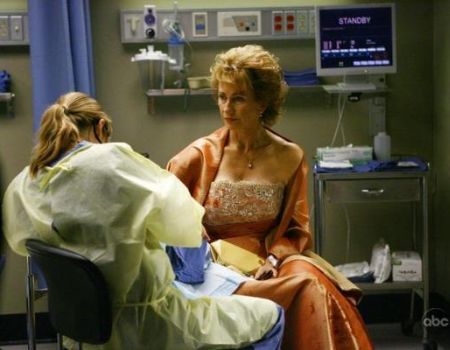 A year after, Baker acted as Anna Loomis in a TV series Grey's Anatomy alongside Ellen Pompeo, Katherine Heigl, and Justin Chambers.

In 2011, the actress appeared in a drama Criminal Minds, followed by Against the Wall, Jess Stone: Innocents Lost, Too Big to Fail in the same year.

In 2014, Baker was cast in three films Return to Zero, Boulevard, and Model Home and in 2015, she acted in The Age of Adaline and The Party Is Over.

Furthermore, Kathy got a recurring role in an episode of the science-fiction drama Colony in 2016. The following year, she starred in the drama television film Sister Cities appearing opposite Jess Weixler and Stana Katic.

In 2017, Kathy worked in Jared Moshe's The Ballad of Lefty Brown featuring Bill Pullman and Peter Fonda. Talking about her recent work, the actress appeared in Chicago Med and The Art of Racing in the Rain in 2019.

Since 2016, Kathy is portraying Joanne on the Netflix TV series The Ranch.

The 5 feet 6 inch-tall actress, Kathy Baker along with her decade-long career in the industry also has adorned with dozens of prestigious awards and accolades. 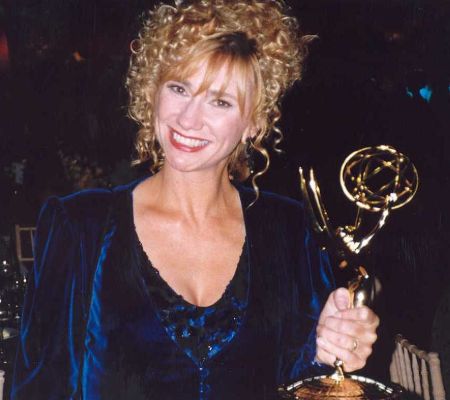 CAPTION: Kathy Baker is a multiple award-winning renowned actress SOURCE: News and views about people around the world

Kathy Baker Is a Millionaire

According to the celebrity net worth website, the 69-year-old actress, Kathy Baker holds an estimated net worth of $2 million, as of January 2020. She mostly makes her riches as an actress.

To date, Baker has worked in numerous commercially successful movies. Some of them are following,

As per some sources, Kathy purchased her 1,972 square feet house in January 1996 for $450k. The house features two bedrooms and two bathrooms.

On the other hand, her husband Steven Robman owns a net worth of $600 thousand, as of January 2020.

Kathy Baker Has Been Married Twice

The Picket Fences actress star Kathy Baker first married her Donald Camillieri in 1985. The duo has two children, a son Joseph Camilleri (born on November 27, 1984) and a daughter, Marieclaire Camilleri. But, their marriage didn't last long and they divorced in 1999. 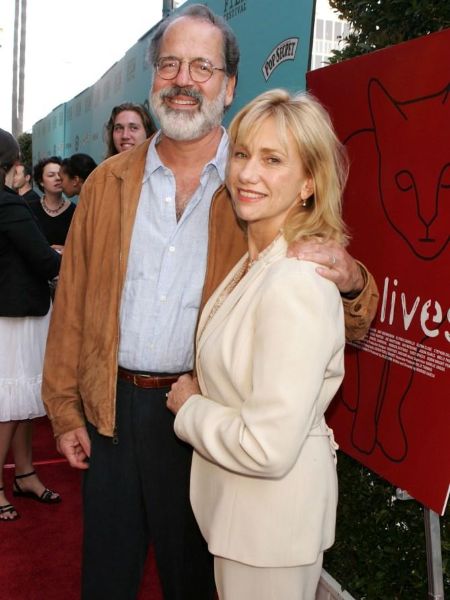 Baker for the second time tied the knot with her husband, Steven Robman in June 2003 in a private wedding ceremony. Her second husband is an American television and theatre director, and producer. As of now, the couple happily resides in Southern California.