American actress Karen Fukuhara is widely recognized for playing the role of Katana in the DC superhero movie Suicide Squad. She is also well-known for her appearance in the Amazon Prime original series The Boys. Besides, Fukuhara has also provided her voice as Glimmer in the Netflix series She-Ra and the Princesses of Power.

Karen Fukuhara was born as Stephanie Karen Aika Fukuhara in Los Angeles, California on February 10th, 1992. She belongs to the mixed ethnicity and holds American nationality.

Fukuhara was raised in Los Angeles along with her younger brother. There is no information about her parents. Regarding her education, she went to UCLA and graduated from there in 2014 with a bachelor of arts in sociology and theater.

Fukuhara continued working on numerous shows on NHK in Japan while attending the University of California. One of the most notable roles she played during her university days was in Disney's Movie Surfers.

Later in 2016, she debuted in the film as Tatsu Yamashiro aka Katana in the DC-based movie Suicide Squad which was released in August 2016. 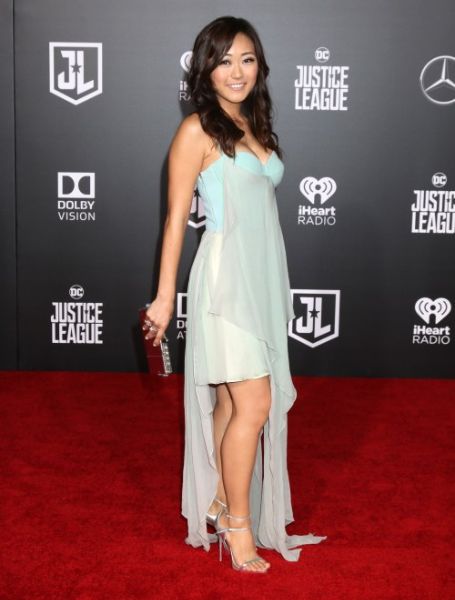 Karen Fukuhara at the premiere of Justice League 2017 SOURCE: COED

In 2017, Fukuhara starred in action-crime movie Stray directed by Joe Sill. In the movie, she worked with Christine Woods, Ross Partridge, and Saki Miata.

Afterward, she voiced the character of Glimmer in the animated series She-Ra and the Princesses of Power in 2018. Besides, Karen also starred as the series regular in the Amazon Prime series, The Boy, in which she plays the role of The Female. Jack Quaid, Erin Moriarty, and Tomer Capon are the cast of the series.

As of September 2019, she is working on her upcoming series Kipo and the Age of Wonderbeasts. According to IMDb, the series will be released in 2020.

According to some sources, the 5 feet 2-inch tall actress, Fukuhara has an estimated net worth of $400,000 as of September 2019. Her acting profession is her main source of income.

One of her movies, Suicide Squad has an impressive box office collection of $746.8 million against the budget of $175 million. In the movie, she worked along with Will Smith, Viola Davis, Billy Otis and more.

The 27-year-old actress, Fukuhara is an unmarried woman as of now. She is also one of those celebrities who like to keep most of their personal stuff secret from the public and media. 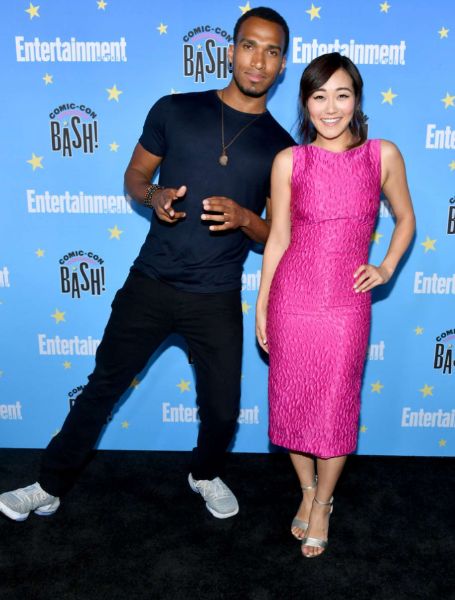 Moreover, she doesn't have any boyfriend as of now. Moreover, it seems like she is focusing on her acting career rather than love life.

Fukuhara is an avid user of social media like Instagram and Facebook, however, she has never shared her personal stuff with her fans via her social media accounts. As of September 2019, Fukuhara has 285k followers on her Instagram.