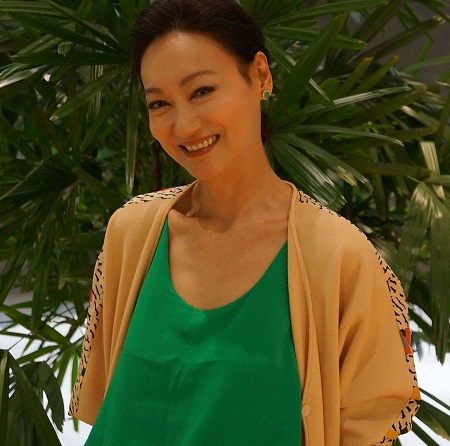 Hong Kong actress Kara Wai, who started her professional career in 1976, is internationally known for appearing in the wuxia movies produced by Shaw Brothers Studio in the 1970s and 1980s. The actress is famous for portraying the role of mother in the 2009 movie At the End of Daybreak, which brought her many awards, including the Hong Kong Film Awards.

Kara Wai was born on 2nd February 1960 and is currently 61 years old. She was born in British Hong Kong and belongs to Chinese nationality. She is the fourth oldest out of six kids of her parents.

Kara’s childhood was not easy, as her family lost their savings due to her father’s business acquaintances. They were penniless, so her mother and her siblings peddled goods on the streets. She sold gum and souvenirs.

The name of her elder brother was Austin Wai, a Hong Kong actor and choreographer known for appearing in martial arts movies like The 36th Chamber of Shaolin, The Avenging Eagle, 5 Superfighters, and Flash Point.

Kara was fourteen years old when she started taking dance lessons at the defunct Miramar nightclub. She also did Chinese dance for around three years.

Professional Career; Is Famous For Appearing in Wuxia Films

Kara started her professional career in 1976, appearing in the film Challenge of the Masters. The following year, she appeared in movies like Chinatown Kid, The Brave Archer, Teenager’s Nightmare: The Criminals Part 5, and The Dream of the Red Chamber. 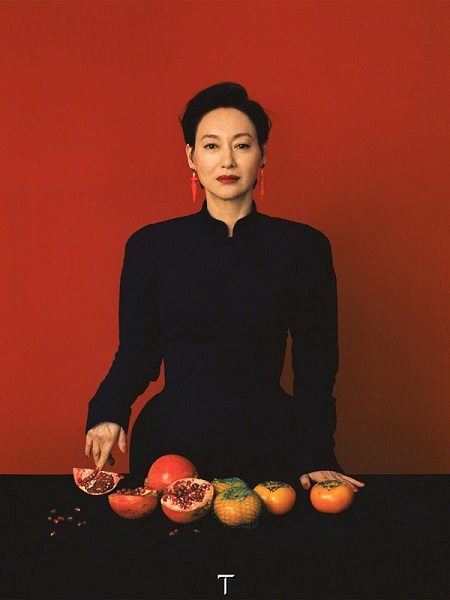 Similarly, Kara has appeared in television series like The Duel of the Century, Return to the 36th Chamber, Clan of the White Lotus, My Young Auntie, The Brave Archer 3, Marital Club, Return of the Sentimental Swordsman, Cat vs. Rat, Legendary Weapons of China, The Duel of the Century, They Came to Rob Hong Kong, Peac* * k King, Rosa, Naughty Boys, The Inspector Wears Skirts, Why Me?, Twinkle, Twinkly, Lucky Stars, Long Road to Gallantry, New Tales of the Flying Fox, Dragon, Rosy Business, Man in Charge, Journey to the West, We Are All Alone, The Defected, The Rebel Princess, among others.

Kara has worked in over three dozens of movies and television series and definitely has collected huge money. However, Kara Wai’s net worth is yet to be revealed, but one thing is clear that she is a millionaire.

Some gossipmongers reported that she is worth $1 million, whereas some argue that her net worth is $5 million. According to ERI Economics, the average salary of a Hong Kong actress is Hk$460 thousand to $720 thousand, so she might have received in the same range.

Kara has never made any headlines regarding her relationships. Till the date, she has also not been linked with any of her co-stars or ever spotted being cozy with anyone.

According to Jayne Stars, Kara is currently single. In the interview, she opened up about being an independent woman. The actress also revealed that her family is afraid of her as she has a strong and intimidating personality. Her brother and sister are scared of her.

Kara is not concerned about her relationship status and does not mind being single.