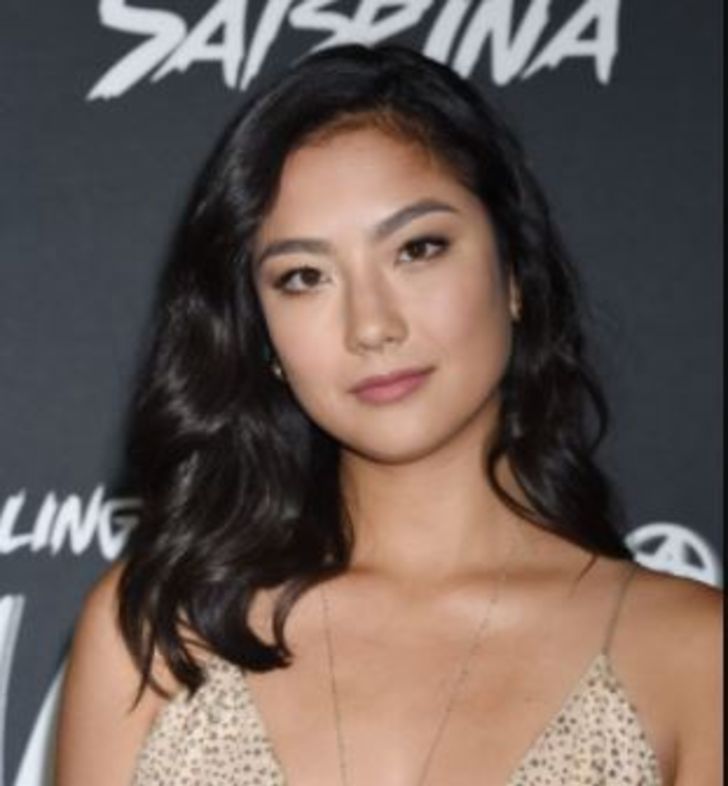 Adeline Rudolph, a Chinese-born TV actress is widely popular for her role as Agatha in the American supernatural horror series Chilling Adventures of Sabrina (2018- 2020). A model in the early days, Rudolph worked in music videos before her transition to TV series and got a breakthrough with her TV debut in 2018.

When and Where Was Adeline Rudolph Born?

Rudolph was born on February 10, 1995, in Hongkong, China, to a Korean mother and a German father. No further detail on her parents or sibling is out. While in Hongkong, she studied at German-Swiss International School and later went to London, where she studied and graduated with political science at University College London.

Her nationality is Chinese, She can speak 3 languages: English, German and Korean.

Early Career and Journey To Acting

After her graduation, Adeline moved to the United States and started her professional career as a model for Next Model Management. Later, she began to work in music videos that encouraged her to pursue an acting career.

In 2018, Rudolph was cast as Agatha, one of the main casts in the American supernatural horror Netflix series Chilling Adventures of Sabrina. It is based on the Archie comic book series of the same name. There she worked until 2020 totaling 36 episodes alongside Kiernan Shipka, Ross Lynch, Lucy Davis, Chance Perdomo, and Michelle Gomez. 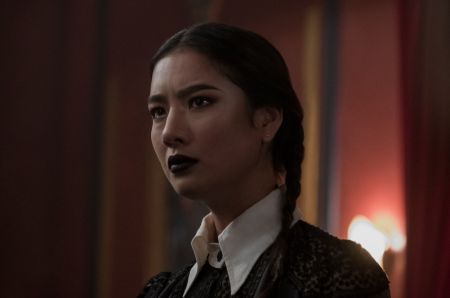 What Is Adeline Doing Now?

As far as of late 2020, Adeline Rudolph is yet to land in any upcoming projects. But, it's a possibility that her acting prominence could earn her another remarkable on-screen appearance in the near future.

In December 2020, Adeline has an estimated $100,000 net worth. Without any question, the majority of her fortune came through her role in the TV series Chilling Adventures of Sabrina, appearing in 28 episodes. Although she never disclosed about her payroll, the Hong Kong-born actress allegedly earned tens of thousand dollars per episode.

The Chilling Adventures of Sabrina actress Adeline Rudolph is dating. Her boyfriend's name is Tommy Martinez, an American actor famous for his works in Good Trouble and Riverdale.

Reportedly, the duo is in a relationship since 2018, however, are yet to disclose the detail on their courtship. Both Adeline and Tommy share adorable posts featuring each other on their Instagram.

The duo even made a red carpet appearance in the premiere of Good Trouble in January 2019.

At the moment, Rudolph lives in Los Angeles, California. 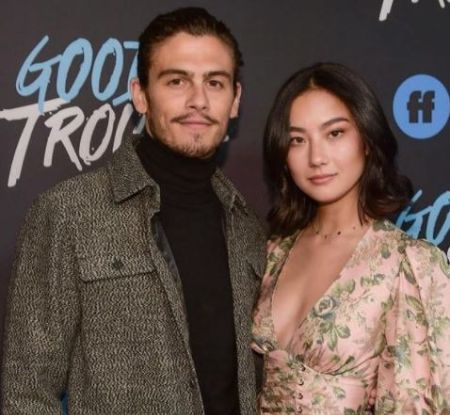