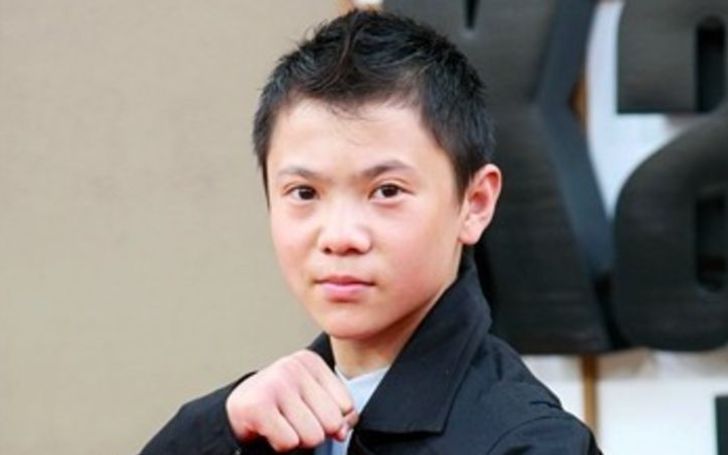 Zhenwei Wang is a Chinese actor who is very famous for his appearance in the 2010 martial arts drama film The Karate Kid. Following this, he was seen in the comedy television series, Movie Martial Arts vs. Reality. Well, he is also a martial artist who has received a black belt and also has won multiple awards in national competitions.

Zhenwei Wang was born on October 20, 1995, in Handan, China, and grew up in the industrial city of southern Hebei province. He is the son of Wang Chaoguo, while the name of his mother is missing.

When he was at the age of four, he was sent to Beijing Shichahai Amateur Sports School as he was weak and sickly. After a intense three and a half years' training, he joined Haidian Gymnasium to learn national wushu routines. 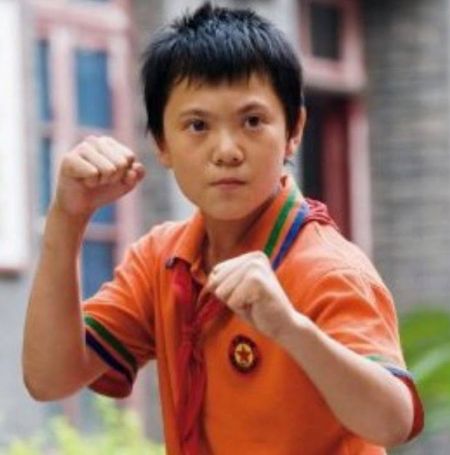 His Relationship: Married Or Dating?

The 25-year-old, Zhenwei Wang is yet to be married and also don't seem to be involved in any kind of relationship as of now. He has preferred to stay away from the limelight and is also not active on any kind of social media platform.

Where is Zhenwei Wang now?

As of now, Zhenwei Wang resides in Beijing Xicheng District, Beijing, China. Bak in 2015, he joined Jackie Chan's Stunt Team and as of now, he is a professional stuntman.

Zhenwei Wang has a net worth of around $500 thousand as of 2020 from his acting as well as his martial arts career.

Back in 2010, he made his acting debut from his appearance in the martial arts drama film The Karate Kid as Cheng, an arch-enemy of Jaden Smith. For the role, he competed against approximately ten thousand selected contestants. After three months of auditions, he was selected after he met all the character’s requirements.

The movie became very hit and was able to make  $359 million at the box office against the budget of $40 million.  Following this, he was seen in the comedy television series, Movie Martial Arts vs. Reality where he appeared as a Boss. Some of his other movie works are Operation Red Sea, Project X, and Animal World.