Peter Adrian Sudarso is an Indonesian-Chinese-American actor and model from Jakarta, Indonesia. He is well recognized for his role as Preston, the Blue Ranger in Nickelodeon's Power Rangers Ninja Steel, and Marvin Shih, the Red Ranger in Twitch's Power Rangers Hyper Force.

Peter Adrian Sudarso was born on August 20, 1990, in Jakarta, Indonesia. He is one of two children to Indonesian parents, Bobby Sudarso and Mariana Sudarso. He has an older brother, Yoshi Sudarso, an actor, model, and stuntman.

Talking about his educational background, he attended Cerritos Community College and was trained at California State University, Long Beach.

Peter Sudarso appeared with various roles in the television series JustKiddingFilms from 2011-2014. Then, he featured in numerous short films such as It's Guys Night, Supers & Associates, and Frankenstein.

In 2015, the popular red ranger appeared in the TV mini-series Apt. 210 Confessional. He was cast in the feature film Two Bellmen Three in 2017. 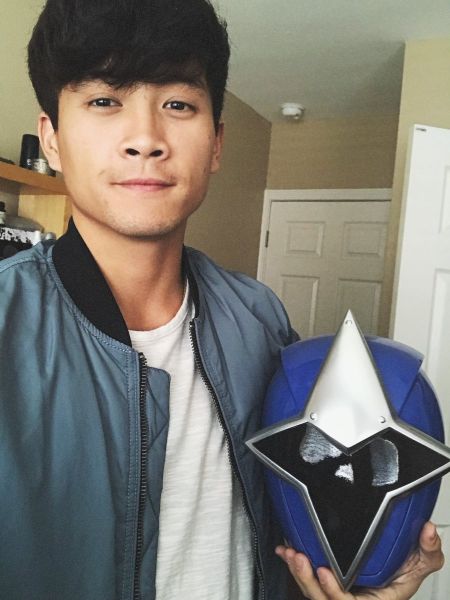 He acted as Preston, the Blue Ranger in Nickelodeon's Power Rangers Ninja Steel, which starred Nico Greetham, Zoe Robins, Chrysti Ane, and William Shewfelt from 2017 to 2018.

Similarly, he played Marvin Shih, the Red Ranger in Twitch's Power Rangers Hyper Force 2017 until 2018. In 2020, he landed the role of Quincy in the comedy-drama series Pretty Dudes.

The same year, he went on to star in the action-comedy film The Paper Tigers. His other acting credits include Naruto: Climbing Silver, Supergirl, and The F*** Happened.

The 30-year-old is believed to have an estimated net worth of $1 million as of April 2021. He receives a good salary from his work in TV series and movies which is reported to be $30 thousand per episode as a salary.

Sudarso currently lives in Los Angeles, California, where the average median price of a single-family home is reported $650,000.

Relationship Status? Does He Have A Girlfriend?

Peter Sudarso was previously dating fellow YouTuber and blogger Bethany Struble. However, they haven't talked much about their relationship in the media and has also not made any public appearance together. So there is no confirmation whether they're still together or split away as of now. 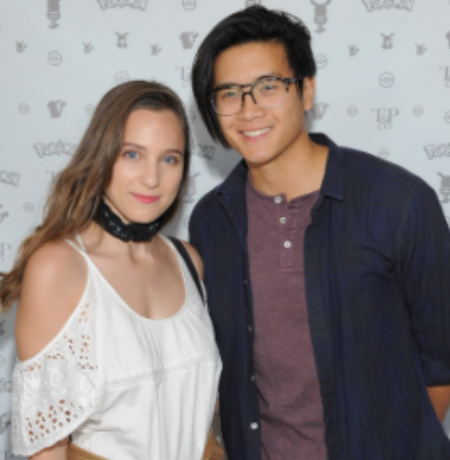 Sudarso is also busy appearing in the TV series and working on his upcoming projects. He currently lives in Los Angeles, California.