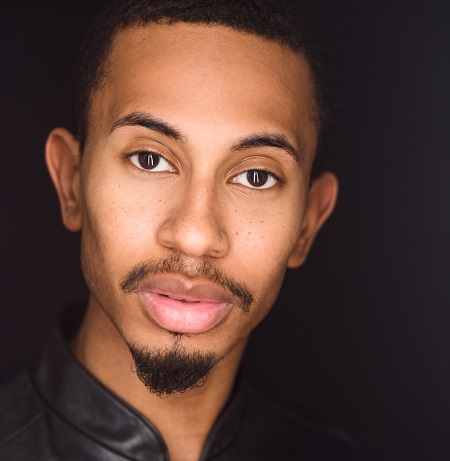 Kalen Allen is a popular American actor and YouTube reactor. As an actor, he has appeared in movies like An American Pickle and Treat Yourself. He has a YouTube channel named Kalen Reacts.

Kalen belongs to American nationality, whereas his ethnicity is black. His birth sign is Capricorn. He studied at Temple University.

Professional Career As An Actor And YouTube Reactor; Net Worth In 2020

It has only been around two years since Kalen started his acting career. He is widely known for appearing in the movies like OMKalen, Treat Yourself, and An American Pickle. 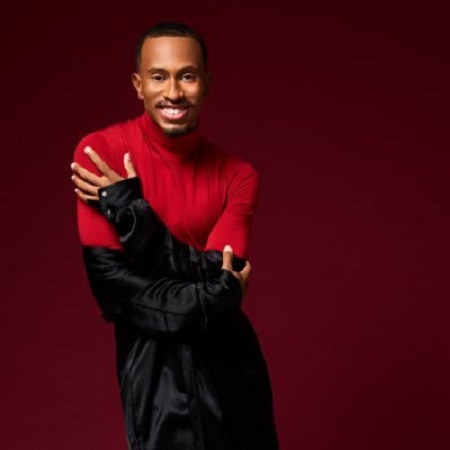 The 24 years old actor first posted his reaction video on Twitter. His first video went viral, and soon later, he made a YouTube channel titled The Kalen Allen. His reaction series are called Kalen Reacts.

Kalen was even invited to The Ellen DeGeneres Show.

As an actor and YouTuber, Kalen has collected a net worth of $1 million. He earns around $50 thousand per annum as an actor.

Back on 1st December 2018, Kalen took his Instagram to open up about his sexuality. During the time, he came out of the closet. In the post, he sang, “Sincerely yours, a proud gay black man from Kansas.”

The openly gay actor has not discussed anything about his personal life. As per sources, he is currently single.