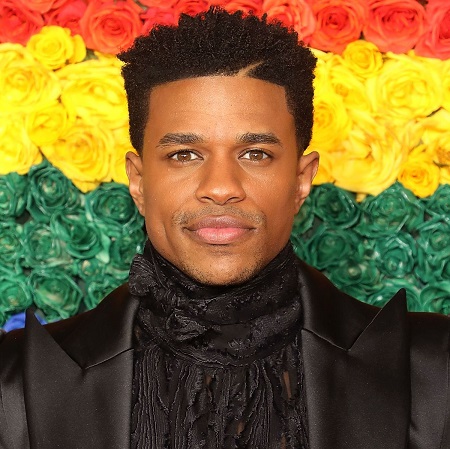 Jeremy Pope is a rising American broadway theater performer, actor, and singer who appeared in the leading role of Archie Coleman in the television series, Hollywood, in 2020. The 28 years old actor is openly gay. As a singer, he has released four independent singles.

Jeremy Pope was born on 9th July 1992, in Orlando, Florida, the United States of America. The 28 years old actor belongs to American nationality, whereas his ethnicity is Black. He was born to a pastor’s family.

According to sources, Jeremy went against his parents’ wishes. His parents wished him to become a Disney star, but he chose to sign up for sports. His parents were not happy while he decided to attend the American Musical and Dramatic Academy.

How Much Is Jeremy Pope’s Net Worth?

Well, Jeremy started his acting career in 2013. He has around seven theatre credit and two credits for appearing in a movie and television series. However, he earns high figure money being a Broadway singer. 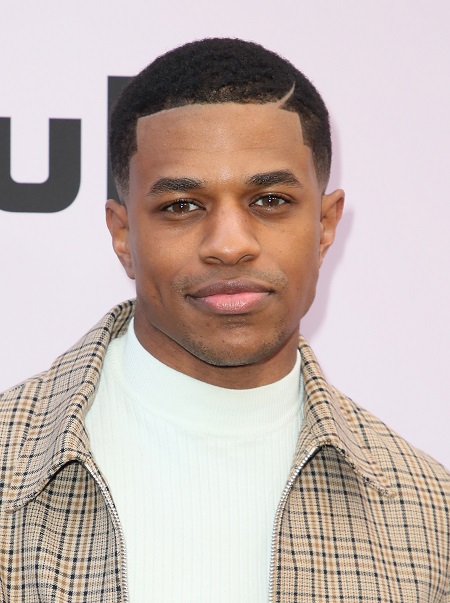 As of 2020, Jeremy Pope’s net worth is estimated to be around $300 thousand. His acting and musical career is the main source of income.

The actor, who portrays the gay lead character, is openly gay. Actually, during interviews, Jeremy claimed that he is attracted to both guys and girls. However, he does not prefer to label him as a bisexual or pansexual.

It was quite challenging for Jeremy to disclose and deal with his sexuality, as he belongs to a religious family and conservative community. He said:

It wasn't until I moved to New York, and I was alone that I started to identify who I was and what that looked like. What I had to say, my own opinions, my own beliefs on religion, on sexuality, on the way the world worked, and the art I wanted to do.

During an interview with Entertainment Weekly, Jeremy explained how character Pharus Jonathan Young in Choir Boy was related to him.

Is A Broadway Theater Performer

The 28 years old actor started his acting career portraying the role of Pharus Jonathan Young in theatre, Choir Boy, in 2013. His other theatre credits include in Invisible Thread, The View UpStairs, Ain’t Too Proud, and so on.

Likewise, he made a big-screen debut in 2018, acting as Jerk in the movie, The Ranger. Also, in 2020, he appeared as Archie Colemen in series Hollywood alongside David Corenswet and Michelle Krusiec.

Besides acting, Jeremy is a passionate singer. He first released his single in 2015 titled, Wait For You. In 2018, he released his second single, New Love, followed by third, Feel So Good, in the same year. His other singles are Be Great and Time After Time.