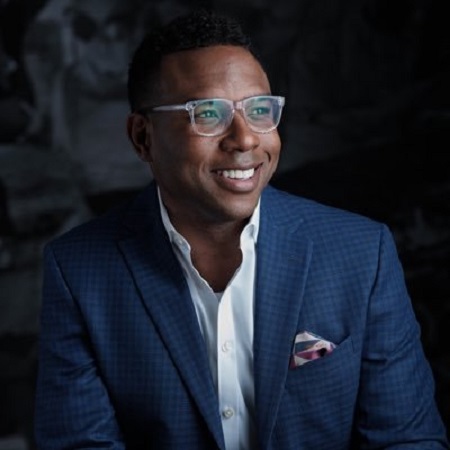 Richard Was Born In Evanston

Richard was born on 9th January 1987, and is 33 years old, as of 2020. He was born in Evanston, Illinois, the United States of America. His nationality is American.

During an interview, Richard revealed that he got the first taste of politics when his mother took him into the voting booth. He has a sister named Charlene Joan.

Has Served For the Young Democrats of America

As a speaker, Richard has been featured at the Microsoft Policy Solution Center, Energy Action Coalition PowerShift Conference, and in many colleges and universities.

In 2011, Richard was elected as the Policy and Advocacy Director for Young Democrats of America. He was in the position until 2013. Likewise, he even worked at the DC Public Charter School Board from 2011 to 2013.

The media personality became Senior Media Fellow for New Leaders Council on 7th January 2016. His job is to advise on the media, training, and electoral messaging.

One of the main reasons behind his fame is the radio show, The Richard Fowler Show. After the success of the show, he became a political commentator. He has appeared on numerous television channels like Fox News, Fox Business, MSNBC, C-SPAN, and many others.

Well, talking about Richard’s personal life, he is a secretive person maintaining a low-key profile. However, he has announced that he is openly gay. 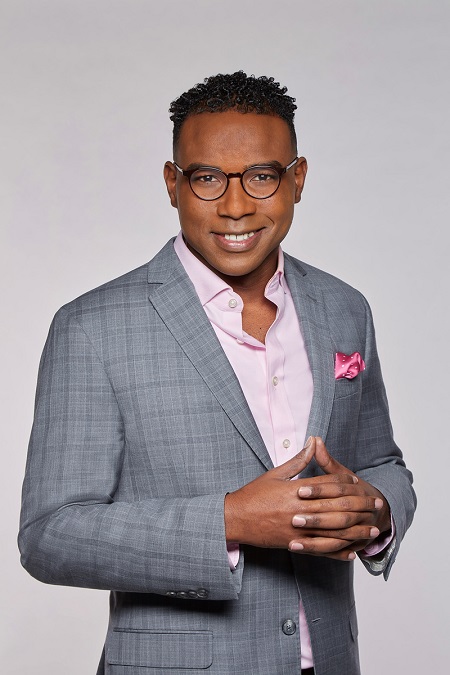 Besides this, he has not opened up anything regarding his private life. Likewise, he has not posted anything on his social media relating to his relationship and dating life.

It is not clear if Richard is married or dating a boyfriend or currently single. As there is no news on relationships and affairs, he is reported to be single.

The media personality is involved in different entertainment fields; thus, being active in the media for so long, he might have collected a considerable figure of net worth.

Richard did not reveal the exact figure of his worth, but, as per sources, his net worth is around $1 million. His profession as a host and political personality brings him a huge fortune.