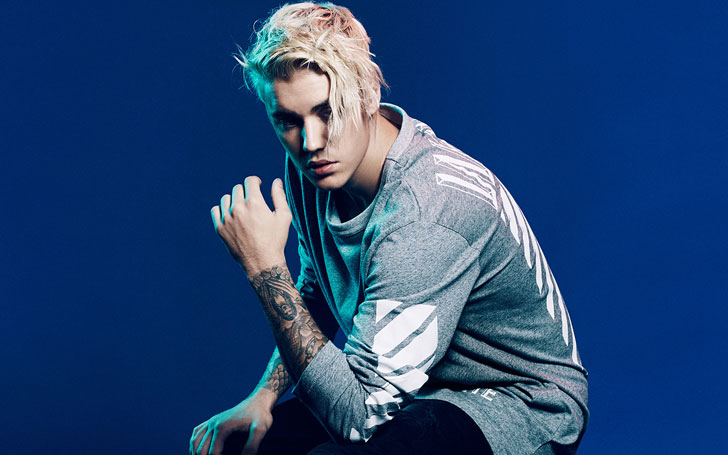 Love Yourself, Singer, Justin Bieber Spotted Hanging Out With A Blonde Mystery Woman Just Days After His Split From Selena Gomez

The Sorry singer Justin Bieber has been spotted hanging out with a blonde mystery woman amid the split rumor from his on and off girlfriend Selena Gomez. 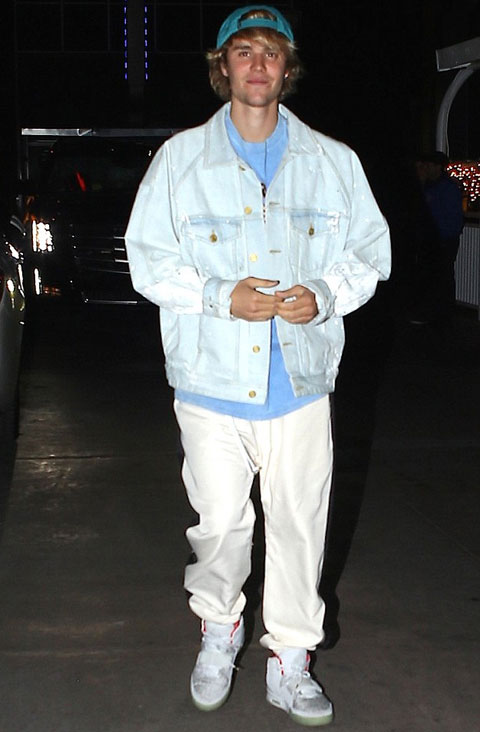 The 24-year-old Canadian singer was all smiling while he stepped to the clubs with a group of friends in Los Angles on Tuesday. Among the friends, one was an attractive blonde girl, who appeared exciting for her night out with the pop star and friends.

Bieber was seen in a combo of white track, and bright-colored jean jacket with the cuffs turned on. Under the jacket, Justin was wearing a baby blue tee-shirt bearing the American flag. He donned a pair of designer Air Yeezy 2 sneakers from Kanye West's collaboration with Nike.

Bieber landed on with his male friends, whereas most noticeable was a striking blonde lady who was giggling with Bieber throughout the night. She was spotted smiling ear-to-ear when she stepped from the dark SUV. 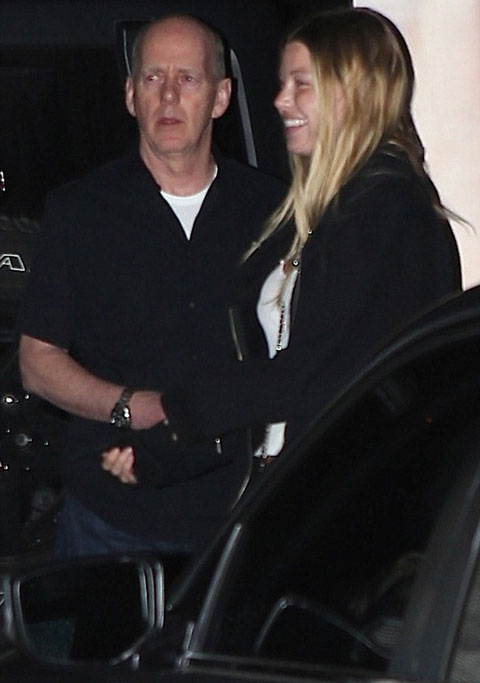 The news has come just weeks after his alleged breakup from his teen sweetheart Selena Gomez. According to Daily Mail, a source close to the family told US Weekly:

Selena and Justin decided to take a break mainly because of Selena's mon and her disapproval of Justin. However, hours later TMZ falsified it saying they had issues they can't easily fix.

The pair has been in on and off relationship since 2009. The couple had been separated for over three years before their recent rekindle which came following Selena Gomez's split with her boyfriend, The Weeknd.