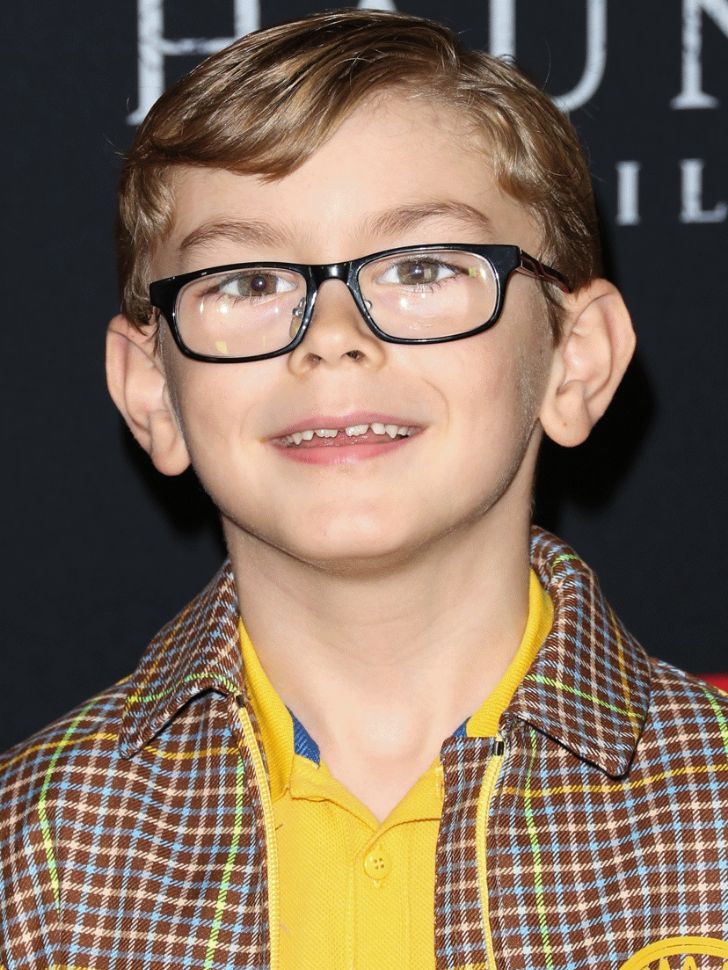 Blessed with such promising acting, Julian Hilliard, an American child actor doesn't stop to amaze fans with his on-screen skills ever since he turned professional at 7. Hilliard got wide TV recognition in 2018 after portraying Young Luke in The Haunting of Hill House and has notably worked in the series Penny Dreadful: City of Angels (2020) and WandaVision (2021).

When & Where Was Julian Hilliard Born?

Julian Hilliard was born on June 20, 2011, in the United States to American parents. His father Justin D. Hilliard is a TV producer & director while his mother Arianne Martin is an actress as well as producer. He hails from a white ethnic background.

Parents Are Well-Known In Acting Industry

Hilliard is the only son of TV producer-director Justin D. Hilliard and American actress Arianne Martin. His parents married on May 18, 2007, and are together ever since. 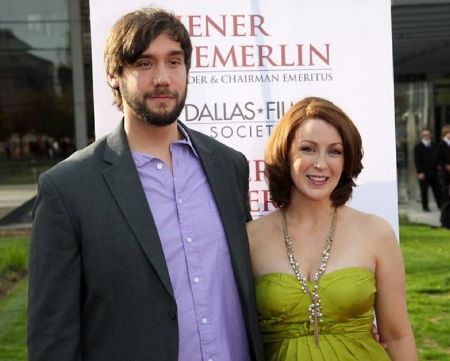 Julian's mother Arianne (b. June 11, 1981), an Austin, Texas native made TV appearances in Inspector Mom, Crash, Lunch Break, Loaded, and The Haunting of Hill House. Moreover, she worked in the films Drive Angry (2011) and The Other Side of Paradise (2009); she also served as co-writer & co-producer of the latter movie.

At the age of one, Julian was cast in the short film A Father in 2012 and later came to on-screen prominence professionally in 2018 through the mini-TV series The Haunting of Hill House (10 episodes) starring Michiel Huisman, Carla Gugino, and Henry Thomas. 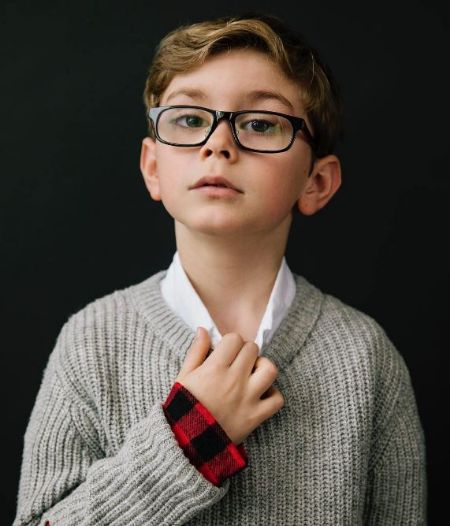 CAPTION: Hilliard got career breakthrough at the age of 7 from The Haunting of Hill House (2018) SOURCE: IMDB

According to IMDB, he would portray David Glatzel in the mystery horror-thriller film The Conjuring: The Devil Made Me Do It. The release date of the film co-starring Vera Farmiga and Patrick Wilson is June 4, 2021.

How Much Is Julian Hilliard's Net Worth In 2021?

With already 8 notable acting credits in a course of 3 years, Hilliard surely has showcased his prominence in acting. As of 2021, Julian has an estimated net worth of $100,000- all thanks to his considerable payroll from on-screen works in The Haunting of Hill House, Penny Dreadful: City of Angels, and Wandvision. Moreover, as one of the major casts in the movie The Conjuring: The Devil Made Me Do It (2021), Hilliard did collect a hefty sum. 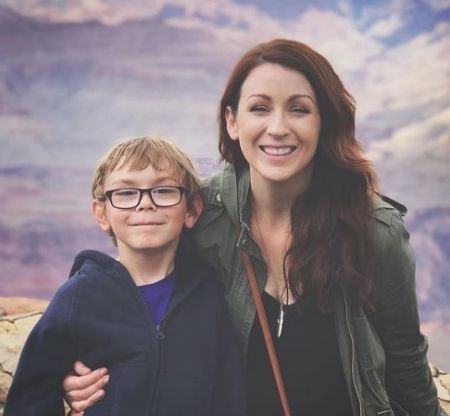 CAPTION: Julian Hilliard and his mother; shared the picture on his Instagram on the occasion of Mother's Day SOURCE: [email protected]

Julian Hilliard is an avid Instagram user (@iamjulianhilliard) with over 171K followers in early 2021; the account is managed by his parents. As per calculation from Influencer Marketing Hub, the American child actor has the potential to earn $520 - $867 per sponsored post via Instagram.