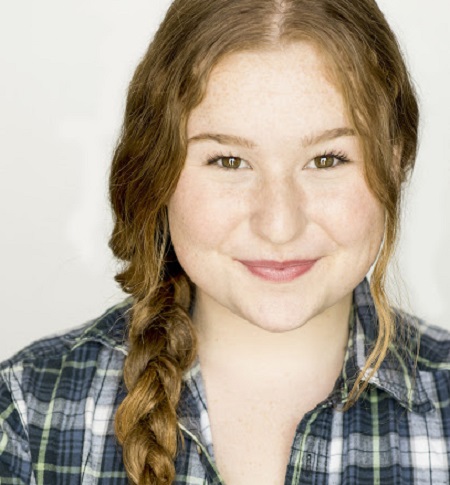 Julia Lester is an American actress who is known for starring as Ashlyn Caswell in the series High School Musical: The Musical: The Series. She, however, is also known as the granddaughter of Peter Mark Richman and daughter of actor Loren Lester. Her uncle is Lucas Richman.

Talking about Julia’s family, the name of her grandparents is Helen and Peter Mark Richman. Her grandfather is a famous American actor who has around 130 television and 40 movie acting credits. She is the niece of Lucas Richman, who is an American composer and conductor. The actress grew up with sisters Jenny and Lily.

The star kid started acting career in 2011, appearing as Young Cherie in the short movie The One Who Got Away. In 2020, she acted as Annie in the short film Annie Minerals, Teen Therapist. She is currently busy working as an associate producer in the movie, What She Said. 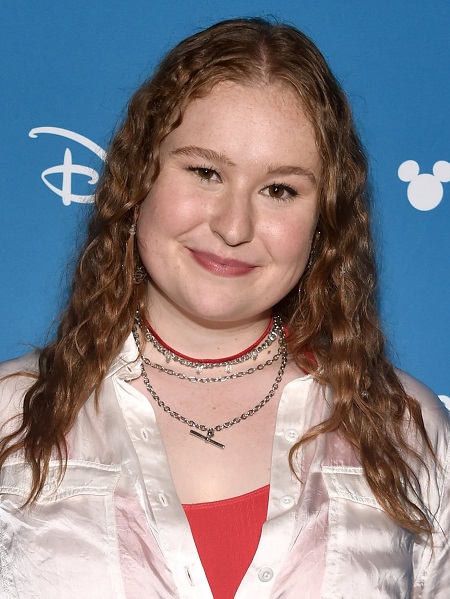 Julia’s incredible acting skill can be seen in the web series Mr. Student Body President as Ingrid. She appeared in around fourteen episodes.

Julia’s stage performances include in Joseph and the Amazing Technicolor Dreamcoat, Into the Woods, Next to Normal, and Calvin Berger.

How Much Is Julia Lester’s Net Worth?

Julia has been working in the entertainment career for around a decade, appearing in many television series, web series, movies, and stage. Being born into a celebrity family, Julia has definitely been enjoying a lavish lifestyle.

As of 2020, Julia Lester’s net worth is reported to be around $700 thousand. Her acting career is the main source of income.

The 20 years old actress is yet to open up about her personal life. To date, she has not disclosed whether she has found her boyfriend or still single.

Some sources reported that Julia might be dating her boyfriend but has not revealed anything about it on the media.