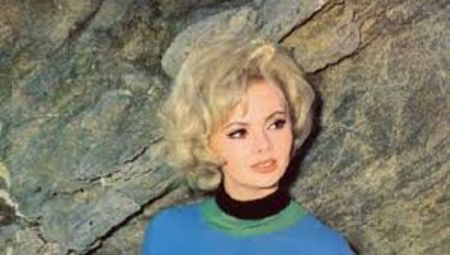 Billie Jo Bradley from CBS sitcom Petticoat Junction, Jeannine Riley is an American actress active from 1962 to 1991. She is also known for her roles in Electra Glide in Blue, Dusty's Trail, and Timebomb.

Jeannine Riley was born Jeannine Brooke Riley on October 1, 1940, in Madera, California, the United States of America. As of May 20121, she is at the age of 80. She is an American citizen and belongs to white ethnicity.

Riley always kept her private life confidential. The details of her parents, siblings, and education are still unavailable.

The veteran actress made her acting debut with the television series Dr. Kildare in 1962. The same year, she appeared in films and series like Five Finger Exercise, Father of the Bride, Route 66, and My Three Sons.

Eventually, Riley played various roles in some episodes of TV shows such as Wagon Train, The Virginian, Strike Me Deadly, and The Ed Sullivan Show. From 1963 to 1965,  she came to the spotlight as Billie Jo Bradley in the CBS sitcom Petticoat Junction starring Bea Benaderet, Edgar Buchanan, Linda Kaye Henning, and Lori Saunders. 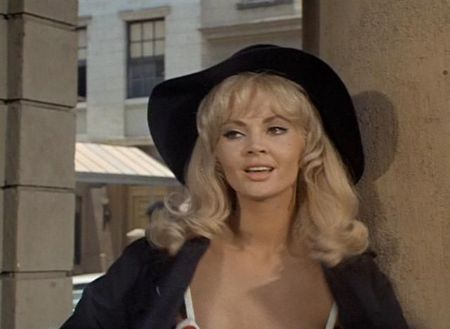 Additionally, 80 years old actress is also a notable part of movies and TV shows such as Convoy, My Brother the Angel, Occasional Wife, The Man from U.N.C.L.E., The Wild Wild West, and Love, American Style. In 1973, she portrayed Jolene in the film Electra Glide in Blue starring Robert Blake, Mitchell Ryan, and Elisha Cook.

With the experience of almost 3 decades in the entertainment industry, Petticoat Junction actress has gathered an impressive sum of dollars. During her active years, she earned a salary of hundreds of thousands from her movies and series.

The legendary former actress Jeannine has been twice married and divorced in her life. First of all, she tied the knot with her first husband, Gary Groom on June 24, 1965. Later, citing irreconcilable differences, the couple divorced.

After 9 long years, Riley exchanged wedding vows with her second spouse Irwin Radnitz. Unfortunately, their relationship also could not last and the duo split from each other.

Since then, Dusty's Trail's actress neither has talked about her private life nor she is spotted with anyone. She also does not have any kids.

Where Is Jeannie Riley Now?

It would not be wrong to state that Riley just disappeared from the limelight after her retirement in 1991. She has always preferred to stay away from the public eye even when she was of the popular faces of the TV world, so, it did not come as s surprise when she just vanished from Hollywood. 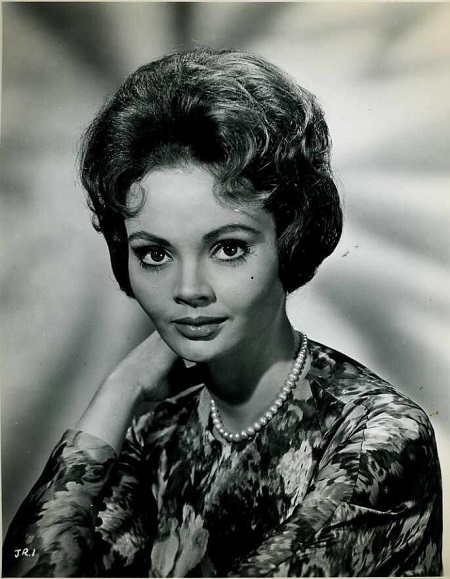 CAPTION: Legendary actress Jeannine Riley was active in the entertainment world from 1962 to 1991. SOURCE: Listal

Though no one actually knows where is she now and what is she doing, one thing is sure that she is living the life, she always wanted.