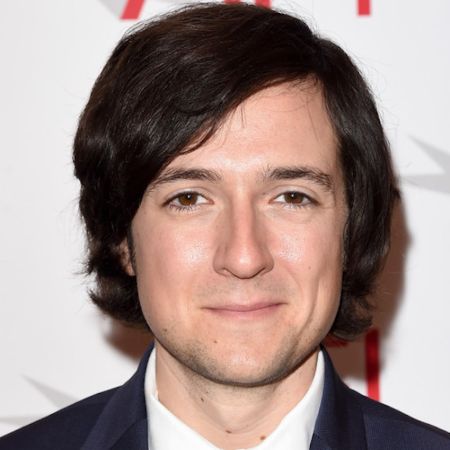 Joshua Max Berner, a.k.a. Josh Brener is an American actor and voice actor. He rose to prominence after portraying the character of Ripley in Welcome to Happiness, Clark in Where's the Money, and Richie in The Rumperbutts. He is also known for his role on television, including the role of Bighetti in Silicon Valley and Dale in The Big Bang Theory. Moreover, Brener is recognized as the voice behind Donatello in the animation series Rise of The Teenage Mutant Ninja Turtles.

Josh Brener was born as Joshua Max Brener on 1st October 1984 in Houston, Texas, United States. He is a son of Daniel Brener and Sharon Blend. He was raised with his brother Marc Brener. Marc is a director and writer. He was raised in the Jewish family. Brener is American by his nationality and belongs to the White ethnicity.

Enjoys A Net Worth Of $1.5 Million

Josh has been active in the show business for over ten years and has appeared in dozens of films and television series. Josh Brener has acc u mulated a net worth of $1.5 million from his career.

Brener has earned a decent amount of money from his works in film and television. Besides, his work as a voice actor also earns him thousands of dollars. Here we present you a list of his hit films which did well in the Box Office.

The 35 years old American actor is a married man. He is married to actress Meghan Falcone. Brener and Falcone dated for years before taking their relationship to the next level. The information regarding his marriage date and place is not revealed to the date. 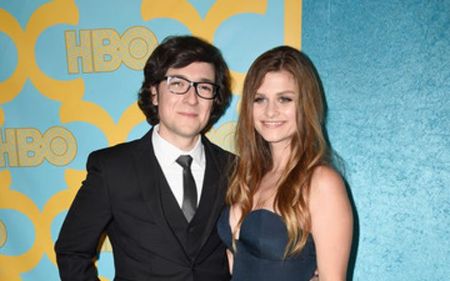 The couple is living happily together as husband and wife, however, the couple is yet to share any children.

The Rumperbutts actor started his acting career, appearing in a short movie, The Condom Killer, in 2009. He debuted on television in 2010 from the television series Glory Daze. Three years later, he got his first role in silver screen in The Internship.

The actor worked in a minor role for several years before landing the first main role in the 2015 movie Welcome to Happiness. The same year, he also performed the main role in The Rumperbutts. Besides, he has also given his voice for various animation characters, including Chadd Gold in Future Worn, Mark Beaks in DuckTales, and Erskin Semaj in Star Wars Rebels. 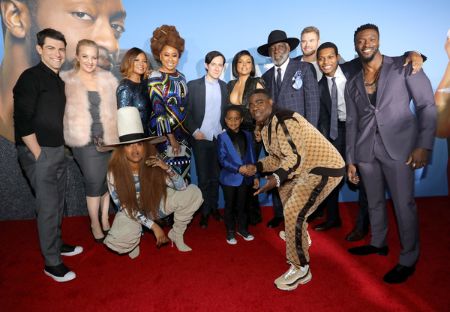 In 2019, he appeared as Brandon in What Men Want. Moreover, he also worked as a voice actor in the animated series like Rise of the Teenage Mutant Ninja Turtles, Star Wars Resistance, and 101 Dalmatian Street.