Jordi Webber is a well-known New Zealand actor and singer. He played Levi Weston in Power Rangers Ninja Steel, and he has also appeared in films such as The Dead Lands, Nomad, and Head High. Jordi was also a member of the New Zealand boy band Titanium.

Jordi Eru Leander Webber was born in Rotorua, New Zealand, on May 25, 1994, to Chris Webber and his mother, Jacque Webber. His father is a Specialist Generalist with a background in Maori Development and a director at Te Rau Ora, a Maori organization based in Wellington, New Zealand.

The actor was raised alongside three siblings: Reece Webber and Troy Webber, and a younger sister Jana Webber. As of April 2021, Jordi is the age of 26 and stands tall at the height of 5 feet 9 inches.

The 26-year-old started his career when he was just 17. His participation and win in a New Zealand radio show's music competition drew attention.

After that, he became affiliated with the Titanium boy band from New Zealand on December 7, 2012, and Titanium released a debut studio album, All for You, as a band member. Come On Home, Lies, For the First Time, Sky, Where I Belong, I Won't Give Up, and Without You were among the songs included.

The band was also named “Best Breakthrough Artist” at the 2012 Nowie Awards. In 2015, he left the band to pursue a solo career after nearly three years with them. “I'll Be Loving You,” “Christmas Morning,” “Far From Home,” and “Reasons” are some of his solo songs. 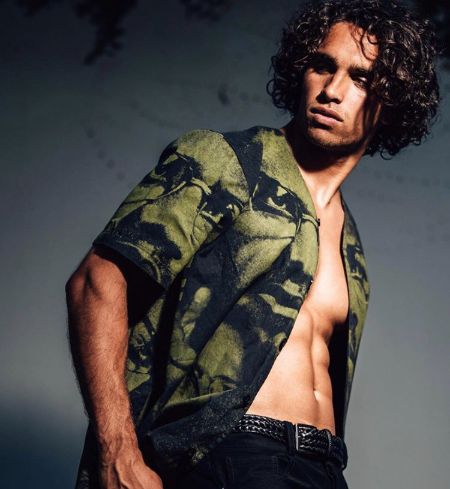 On the other hand, the New Zealander is not only a musician but also an actor. He was cast as Levi Weston in Power Rangers Ninja Steel, sharing the screen with Chrysti Ane, William Shewfelt, Zoe Robins, Nico Greetham, and Peter Adrian Sudarso in the 24th season of the Power Rangers, in 2016.

As of April 2021, Power Rangers Ninja Steel star's net worth has not been officially revealed yet. However, it is a s sumed between $1million- 5million. His significant source of income is from his successful career as a musician and actor. 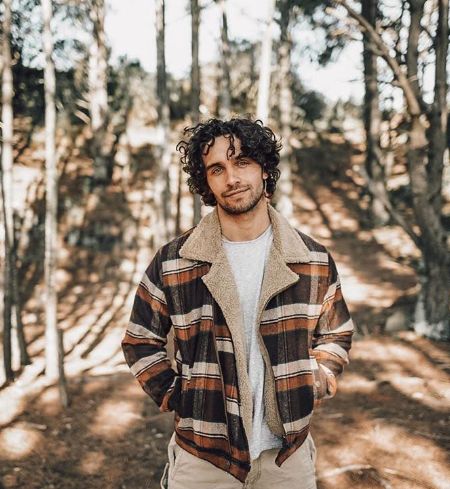 Being a multi-professional personality, we can a s sume that he has earned a decent amount of money.

Jordi Webber Relationship Status? Who Is His Girlfriend?

The singer c u m actor Jordi is dating Holli Hughes. In January 2021, he shared a photo on Instagram thanking Holli for coming into his life. 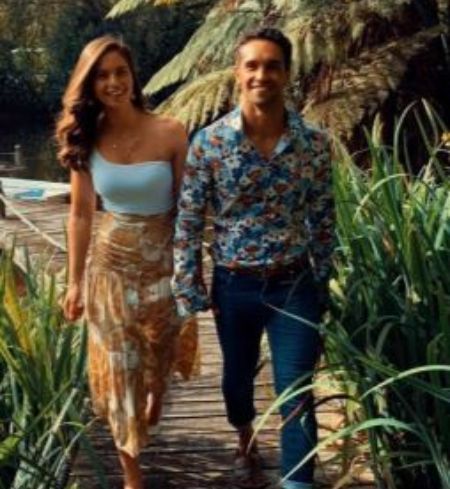 The couple is quite open about their relationship and Webber's Instagram is filled with the loved-up couple. He recently shared a cute picture of a duo wishing his lady love for her 25th birthday. The photo captioned:

"To my darling, happiest of birthday’s to you! 25 is such a precious year! I can hand over heart say 25 changed my life..... you were that change. We started talking on my 25th birthday.... now we here are--I can’t wait to see the beautiful changes and new experiences that are about to take shape in your life"

The pair seems to be very much in love and we would wish the lovely duo in their future endeavors.